Home Men Who’s the Best QB in the NFL, Right Now?
Men
Other Stuff We Like
Sports and Entertainment
October 21, 2014 Joe Sargent 19

Who’s the Best QB in the NFL, Right Now? 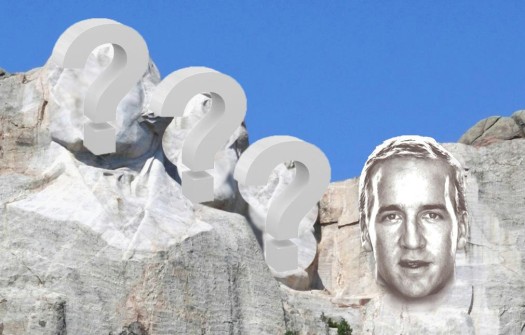 In case you missed it Sunday, Peyton Manning passed the most overhyped QB of all time Brett Favre in career passing touchdowns. He only needed 246 fewer games, 1,514 fewer passes, and managed not to also set the record for interceptions in the process.

Anyway, that got me thinking: is Manning the best QB in the league right now?

We’ve seen Tom Brady decline. Drew Brees is looking as mortal as ever right now. Does Manning still hold the WWE belt at the league’s most important position?

Only one way to find out: shoddy internet analysis biased by my own hatred. Let’s go!

Definitely not in the running –

Definitely not, but here’s why –

Colin Kaepernick – Still not sure he can hit a receiver who isn’t already open, standing still. That’s not good.

See Also:  The NFL is (about to be) Back! The 3 Top Training Camp Headlines

Jay Cutler – For losing to the Bills and Dolphins at home. Always throws the interception everyone expects from Tony Romo. 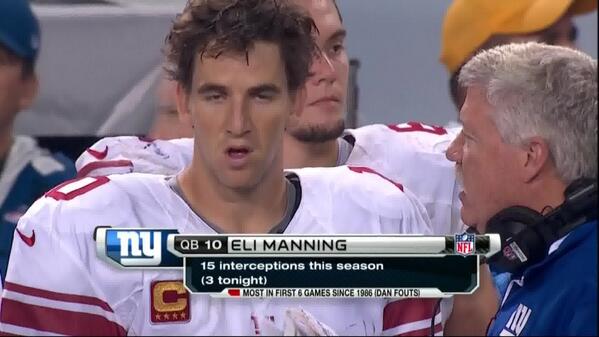 Joe Flacco – Extra points for saying he was the best, then winning the Super Bowl. Still not elite, but I respect the swagger.

Russell Wilson – Still feels like a game manager for Seattle. Has a knack for really big moments/plays though. I’d trade him for Stafford (I’m a Lions fan) in a second.

Cam Newton – Not sure if this is his fault, or the GM’s. Has never really had a set of competent receivers and/or running backs. I’m grading him “incomplete.”

Andrew Luck – Clearly ESPN wants you to believe he is. I see Favre 2.0. That makes him an all-time great by the way, no shade.

Tony Romo – Still elite! Leading the Cowboys to the best season in years as soon as he got an offensive line and a productive running back. Go figure.

“Are you (Insert name of best QB in the league)?”

Drew Brees – Maybe he was too short after all. Love watching him play, but he has lost his grip on the top spot. Take away Jimmy Graham and he just seems…average.

You could talk me into it –

He has played like the best QB in the league for the past season and a half. But he has to translate that into some playoff success before I can crown him.

Now for the tip-top of QB mountain…

The best of the best –

I could give either any set of receivers in the league, and would consider that team an elite offense.

They both have a championship.

They both have an MVP award. Five to one in favor of Manning, but still.

They’re both really, really, ridiculously good. So how to choose?

Well, Rodgers has the benefit of his legs. When he senses pressure, he’s good at avoiding it, and has made highlight plays by scrambling or throwing on the run. Manning on the other hand plays dead when a defender closes in.

Rodgers is eight years younger. A nod to Manning for longevity, but I’d lean toward the younger, fresher QB.

See Also:  SBM Sports: Why the Packers Will Win the Super Bowl in 2013

Yeah Rodgers got it.

So by a hair, I have Aaron Rodgers as the best quarterback in the league today. Take a bow, Aaron, #UDaBes

What do you think? Who would you take to win a game today? Manning? Rodgers? Someone else?