Home LifeStyle [INTERVIEW] Charlamagne Tha God on His Journey From Prison to Radio
LifeStyle
Music
Other Stuff We Like
October 24, 2014 Guest Post 2

[INTERVIEW] Charlamagne Tha God on His Journey From Prison to Radio 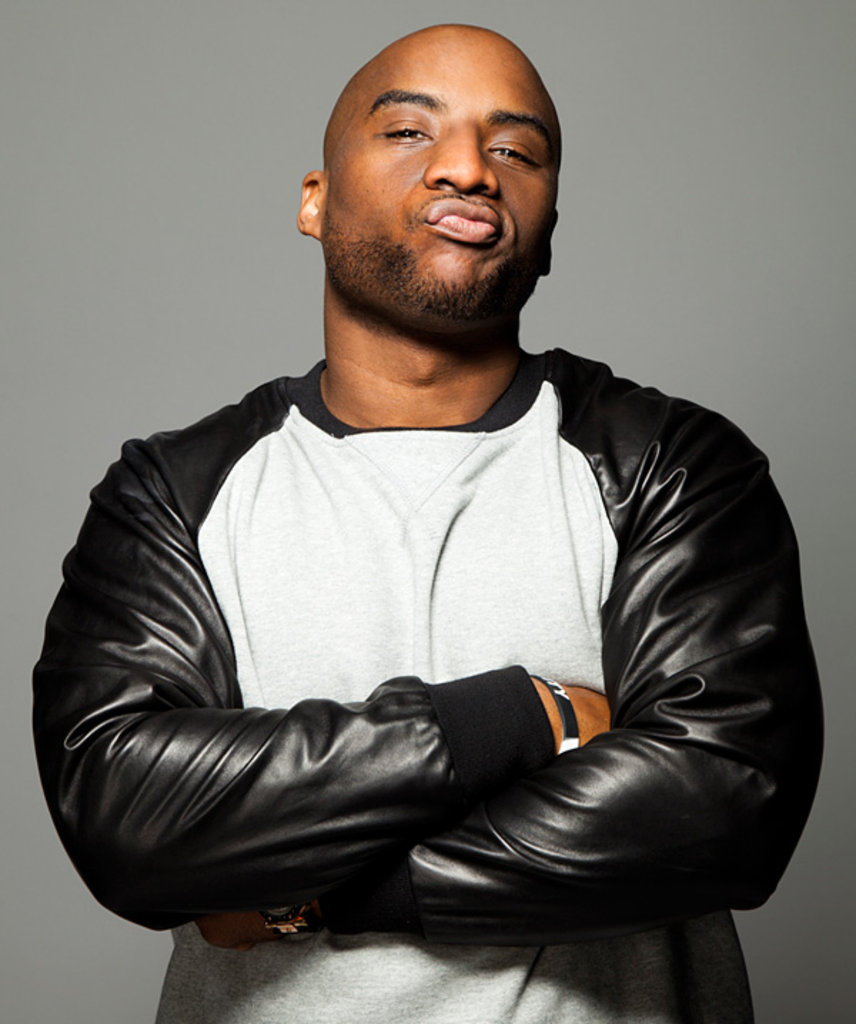 This was the first day of their journey. They would train to compete for $100,000 in startup funding through “Shark Tank”-style business plan competitions judged by investors and CEOs. Charlamagne tha God came to inspire the entrepreneurs-in-training to stay positive and take full advantage of the business training and funding opportunities.

All right, so why did you come?

Charlamagne:  Why did I come? I came because I was a brother who did a year. I was incarcerated for a year and did other little weekend stints here and there, four- or five-day stints, all throughout my childhood.

If you don’t know better, you’re going to have people telling you, “You can’t get a job because you got felonies” or “You can’t get a job because of your jail record.” I was one of those people. I never let that stop me. I still went and filled out applications. It may not have been the career I wanted, I may change it later, but at that time, I didn’t know what career I wanted. I just wanted to do something positive. I didn’t want to be selling dope no more. Tired of getting locked up, so I just worked at Taco Bell, or I worked at the mall.

You didn’t have too much pride to do all that stuff?

Charlamagne:  Hell no! I was just looking to do something positive. Anything but the streets, because they say, “Insanity is doing the same thing over and over and expecting different results,” so if I’m constantly getting trashed, being in and out of jail, then who’s really in there? I can’t be mad at the system. I can’t say, “Yo, they’re not looking out for us. They’re not trying to help young brothers like me,” because I’m the one who is continuously putting myself in that situation

See Also:  3 Reasons to be Excited About the Return of NFL Hard Knocks

Right. What did it take for you to finally make that choice to transform your life? Besides working at Taco Bell and everything.

Charlamagne:  I think that a lot of times, men in our community, we have inferiority complexes. We talk about things like white privilege, we talk about the system, and we talk about how this system isn’t made for us, but that is totally different. You are a god. You are a king. There is nothing you can’t do. The earth is our turf.

Once you committed yourself to the new lifestyle, I’m sure you occasionally felt frustrated or tempted. When you started to feel tempted, what were some of the biggest influences or driving forces that kept you on the right path?

Charlamagne: Well, it was all about money. So whenever I felt like I needed more money, I went and got another job. At one point in time, I was working three different jobs.

I met a guy — his name was Willy Willard — and he used to rap. I just asked him one day, “How did you get into radio?” He was like, “I went down there and got an internship.” I’m like, “It’s that easy?” Because I wasn’t in school or nothing.

I went down to him and asked for an internship, and he gave me one. They wasn’t paying me no money, but I didn’t care. It was something positive. It was an opportunity.

I think a lot of times, people don’t recognize opportunity if it don’t got a paycheck attached to it. But I took that opportunity.

I love that, how you just go for it. I mean, you just went and asked for an internship. You somehow got three jobs, even though you had a criminal history. What I see with a lot of the people we serve is that sometimes they let that fear of rejection stop them from even asking, or moving forward.

See Also:  The Official Scorecard: Manny Pacquiao is the People's Choice on May 2nd

You’re here as a major success story, for someone who has served time, but you could just be a success story and not choose to inspire others. Why do you choose to take some of your time and effort to serve, give back, and inspire this roomful of people?

Charlamagne:  Because people did it for me. You got to pay it forward. The only reason I decided to make certain choices is because there were people in my head telling me, “Yo, you can do better. They believe, Charlamagne tha God, can do this.” I actually believe your thoughts can become things, so what are your thoughts?

Your thoughts are really just the sum total of your experiences, and what people place inside of your mind is what counts. If somebody could look at me and say, “Well, damn. He comes from where I come from, and look what he’s doing.” It was just a matter of really changing my mindset. It was just that simple. In order to change your life, you got to change your lifestyle. It was really just that simple.

Catherine Hoke is the founder and CEO of Defy Ventures, a nonprofit serving people with criminal histories nationally. Defy Ventures “transforms street hustle” by providing entrepreneurship training, executive mentoring, startup funding, career development, and job placement. The company hosts “Shark Tank”-style business plan competitions in which people compete for $100,000 in startup funding. Defy Ventures is currently enrolling its next class of entrepreneurs. To find out more about how the company can help you or someone you love, click here.

tags: Charlemagne Tha God Interviews
previous Who's the Best QB in the NFL, Right Now?
next The NBA Season is Back! Here's Why Cleveland Will Win the Championship