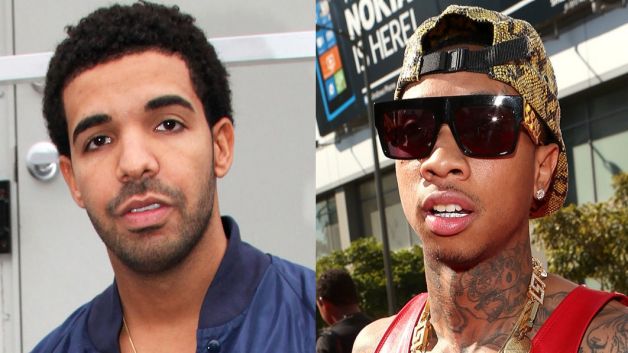 So first up, you might’ve heard that Tyga recently stated in an interview “I don’t like Drake as a person. He’s just fake to me.” Which is super corny to me, because honestly who cares whether Mr. Twist the Lime in the Coconut likes the King of the 6 or not. But what did excite me was Drake’s passive response. Instead of going into a sh*t slinging contest with Tyga, Drake goes and likes a few of  Blac Chyna’s(Tyga’s baby mother) pics- it’s my type of repsonse. Like that’s a boss move, when your the current hottest cat in the game. Some people though it was a sucka move, but I beg to differ. What do you think Drake’s actions, boss move or corny light-skin behavior? 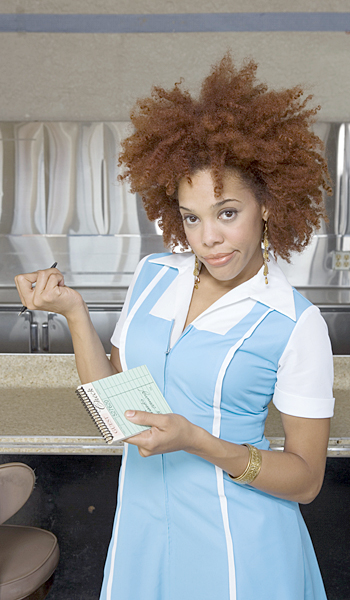 This weekend I went to a Thai spot and possibly had the worst customer service ever. The waitress rushed my friend and I through our orders, barely explained dishes, and was just overall rude. Then the lackluster and expensive food came out. Did she even come to check and see if we were enjoying our meals? No, hell no. So once I decided to send mine back her eyes glaze with disapproval and contempt.  Her attitude then went from 0-100 after I decided to bypass my meal altogether. She then stormed off and talk in some foreign tongue.

Patience is a virtue, because it took all of me not have a n-word moment(Boondocks reference).

The next day, I went to a neighborhood restaurant Carolina’s Kitchen. It was near closing so I wasn’t too pressed, but it took forever to not only get my order taken, but then corrected once it was a mix-up over exactly what I ordered. I waited about 35-40 mins for food that literally takes at the most 15 mins to cook; fried shrimp, crab bites, and fries. Then when I tried to pay for meal I stood up for about 5-10 mins seeking assistance or anyone that would ring up my food. You’d think I was invisible, so I did what any disgruntled and invisible customer would do. I walked out with my free food in-tow and did not have an ounce, shred or morsel of regret. Why is great customer service so difficult to find? Was I wrong for ditching the bill? 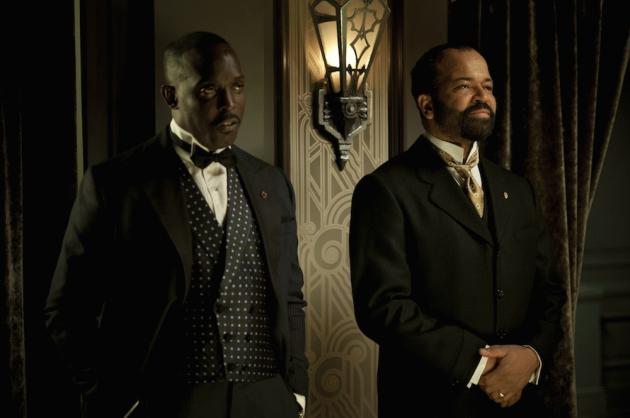 Boardwalk Empire is over and every character of ill will is left either broken or dead. What I can say about Boardwalk is that there is no show that had a better grasp on poetic language and just dope phrases more than this show, at least not currently. Any character at any time says something that stuck to your ribs. There might not be anything that can replace my love for this show. I don’t even know if The Walking Dead can help fill that void. What I do know is Stephen Graham has given the best and most well-rounded portrayal of Al Capone we’ve ever seen. I also know the ending of this show is like saying goodbye to someone you were excited to see that had to leave much too soon. I’m heartbroken. What’s your favorite show on tv right now? What did you think about laast night’s Boardwalk Empire finale?