The NBA Season is Back! Here’s Why Cleveland Will Win the Championship 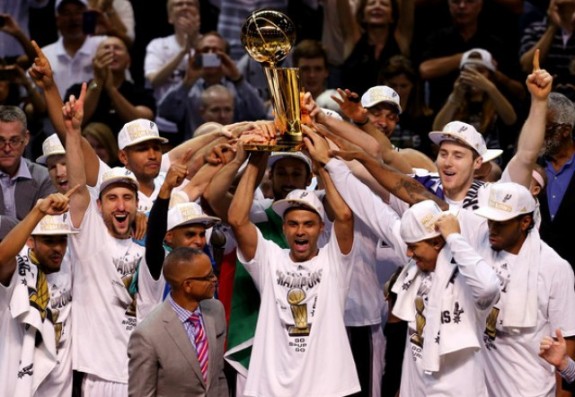 We made it, you guys.

Our long national nightmare is over.

The NBA has returned.

20 hours after this posts, the Dallas Mavericks will take on the defending champion San Antonio Spurs on TNT. That is the first thing I’m happiest about with the return of the season…not the game, but NBA on TNT. Even with Shaq on set, this is the best show on TV. Let’s enjoy one of my favorite moments:

Let’s talk about the teams that actually have a shot at the championship this season:

They don’t really have a shot at the title. I just wanted to post this clip:

So that’s pretty much the funniest thing ever.

First, if you didn’t know, the Hawks were in a controversy this summer for, more or less, hating Black people. The GM said some weirdly racist things about a potential free agent. Then the owner volunteered that he said some racist things about the fans. So I guess this is their attempt at fan outreach?

Third, “Stevie K,” the CEO of the Hawks is actually named Steve Koonin. So it’s pretty obvious why they went with the shortened version.

Back to actual championship contenders. 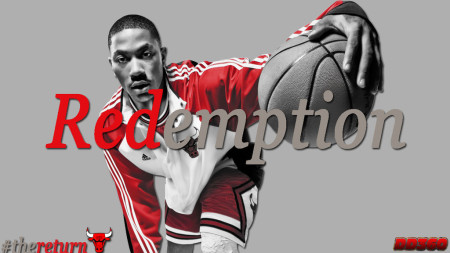 This is basically a gamble on Derrick Rose’s lower half.

After tearing his left ACL, then tearing the meniscus in his right knee, Rose is back for more…over two years after the initial injury.

I don’t know if Rose is back. I hope he is, and the fact that he’s at least showed flashes of his old self this preseason has been encouraging.

I really like the addition of Pau Gasol, but I wouldn’t be surprised if “uninspired” Pau from the Lakers is actually just “not that good anymore” Pau. 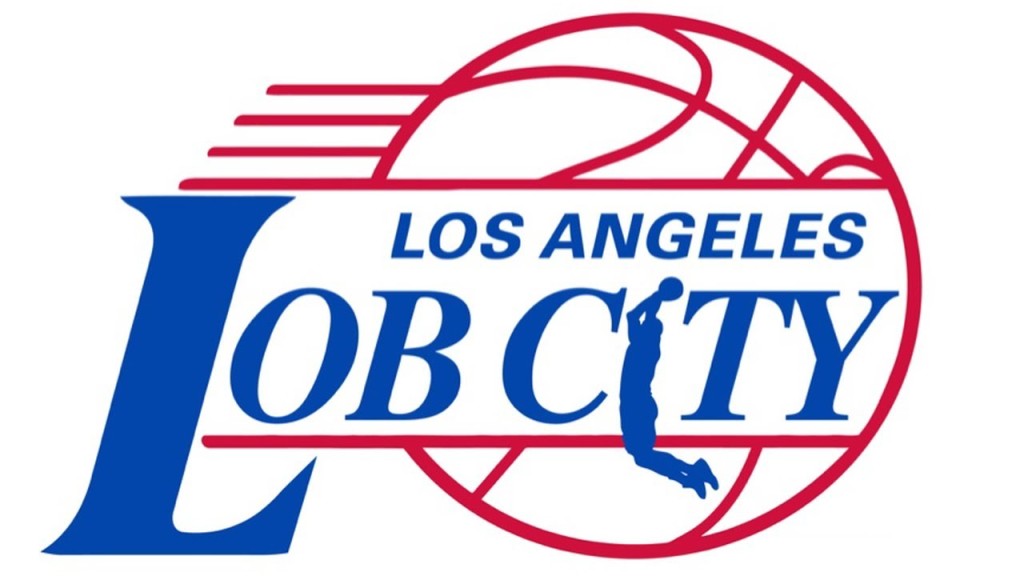 Everything points to the Clippers making a serious Finals run this year.

They have the same team back that was derailed by the Donald Sterling, um, incidents last season. A year of experience and the intriguing additions of Spencer Hawes and Hedo Turkoglu…actually, you know what?

The Clippers aren’t winning it all this year. Turkoglu is going to get serious minutes this season. I don’t trust any team that can say that…post HGH that is.

Clearly the Basketball Gods…or the Based God is still upset with the Thunder for trading away James Harden. I’m upset too. They went from a Finals team with unlimited upside to:

A Kevin Durant injury to start the season

I love the Thunder. They are fun to watch despite having no offense and Kendrick Perkins. But I can’t pick them to win it all. Karma says so.

I’m tired of picking against the Spurs, man.

They just won’t die. They are the extra pounds you gained in college. You’re tired of them, but just can’t shake ‘em.

So this team lost no one, got back a non-300-pound Boris Diaw, and the karmatic advantage of the NBA’s first female assistant coach (I’m allowed to say “female” here, right?)

Kawhi Leonard is a year older, with the confidence of an NBA Finals MVP. I think he’s ready to assume more of the offense during the season, allowing Tim Duncan to coast just a bit more to be fresh for the playoffs.

Everything is in place for the Spurs to be doubted again, and make another run to the Finals. I’m not denying fate this year. 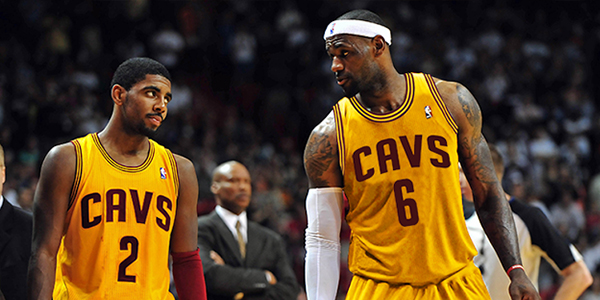 This team is loaded.

The Big 3 du jour of LeBron James, Kevin Love, and Kyrie Irving have skills that fit together perfectly. Filling in around them are the Heat North plus Shawn Marion (I don’t think Brendan Haywood will contribute anything).

That’s a team that can win by running, win in the half court, and win with defense.

I even think Dion Waiters will fit in, as much as he can, to be a positive this season. There are certified veterans in the locker room with him for the first time. And as we know, winning cures everything. He’ll be fine.

The only wild cards are the curse on Cleveland, new-to-America coach David Blatt, and bad luck with injuries. I’ll take talent over all of that, though.

So there you have it. The only teams with a real shot to win a ring this season. As for the rest, Washington and Toronto are too green, Houston is missing a third “guy,” and Portland will take a step back. Just can’t see it with them.

What about you? Who do you think will win it all this season?