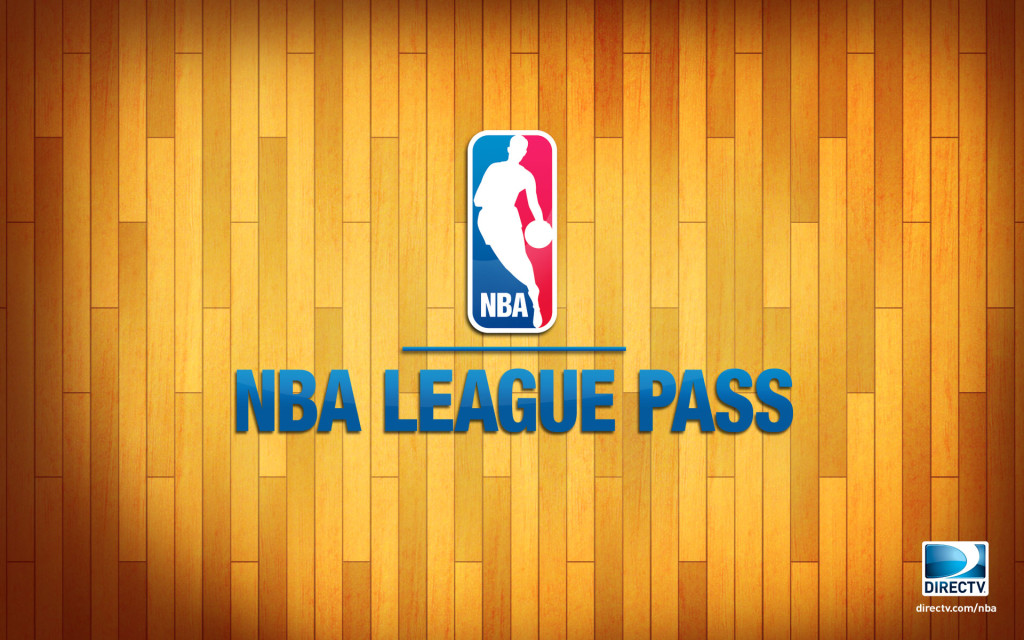 Now that the PSA is out of the way, we can get to the regularly scheduled post.

The NBA has been in full swing for a week now, and it’s interesting already. Some teams are up, some are down, and we’ll break it all down here:

Cleveland is gonna take some time –

We could have guessed this, but the promise of that team was (and is) so damn exciting.

Instead of a Harlem Globetrotter-like offense, the Cavaliers have had some highlight plays, but more moments of confusion and frustration. Case in point, LeBron James had eight turnovers in his first game against the Knicks. Easily one of his worst games as a pro.

Until the kinks get worked out of the offense, expect more possessions to devolve into ISO’s…something Dion Waiters will be more than happy to provide.

I’ll be watching the defense going forward. Right now, it seems like the Cavs’ best lineups are offense heavy. Anderson Varejao is their best interior defender. But what happens when he gets hurt? Finding the right balance between offense and defense could be mean “championship” or “bust” for Cleveland. 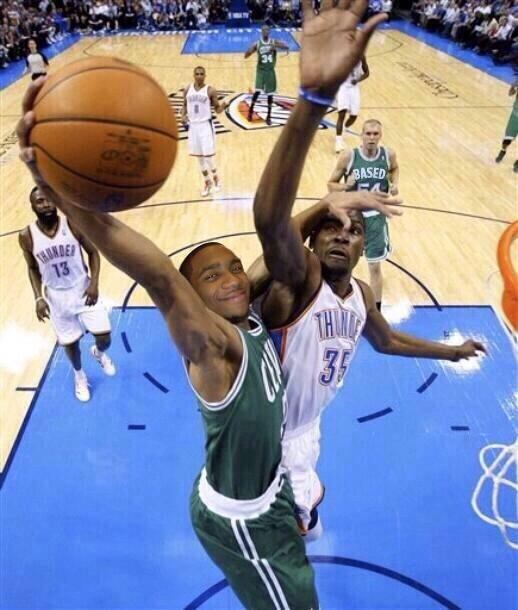 It was bad enough that Kevin Durant broke his foot.

Then Russell Westbrook broke his hand 21 minutes into the season.

What have we done to forsake thee, Based God?!?!?!

To put it mildly, the Thunder are f*cked.

Durant, Westbrook, Reggie Jackson, and Jeremy Lamb are all various levels of hurt to start the season. In the Western Conference that could mean missing the playoffs. The margin of error is that slim. Phoenix missed the playoffs with 48 wins last year after all.

So what do they do…besides make a sacrifice to Lil’ B?

Pray. Rely on depth. Start scouting for the Draft Lottery.

Which would be a disappointment. Not that I really care, my Pistons have their own problems. But the Knicks misery up and down my timeline is one of the things that makes Twitter fun.

Instead, the Knicks are playing well. They’re moving the ball, playing defense, and have two solid wins to show for it.

Ball movement and defense. Who would’ve thought that could lead to wins? What a concept!

If he keeps up these averages, I’m growing a unibrow.

I’m excited to see Davis realizing his potential. The team around him still isn’t great (but at least they’re the 6th highest payroll in the league!), so it will take time for his performance to translate into wins. But at least the Pelicans know they have a franchise star to build around.

See Also:  Scandal On ABC: Seven Things I Hate About Olivia Pope And Her Gladiators

And if they continue to suck, he can join LeBron in a few years. Win/win for me as a fan of good basketball.

That’s what caught my eye after a glorious week of NBA basketball. What about you? Have any of your preseason predictions changed? Who’s surprised you thus far?