The Ten Worst Things BET Got Rid Off

This weekend BET announced that 106 & Park would be cancelled after this season. Shad Moss’s career is essentially over as a host and actor. Well, damn. Today I’m going to take a look at the shows and people over the years that BET either cancelled or lost. All I can say is, “It’s a damn shame what they did to that channel.”

1. Hits – They really got rid of this show and we never heard from Hits again. It probably would have helped if we knew his name and didn’t call him, Hits, like that’s his real name.

2. Rap City – Rap City kept kids off the streets. You knew you had to rush home to catch Rap City from the Bassment. Those freestyles were classics that will live in infamy forever.

3. Teen Summit – Keeping it real, this was one of the positive programs that BET had going and they cancelled it. Seems like they’d rather have Harlem Heights than a legit program that meant something. 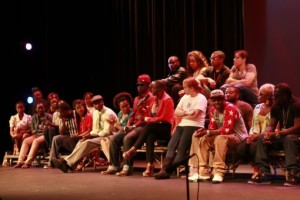 4. Rosci and Julissa – Somebody had to bring it up. 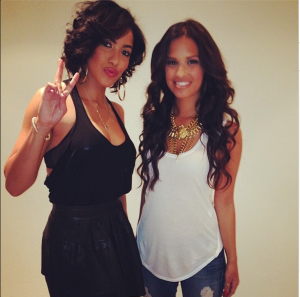 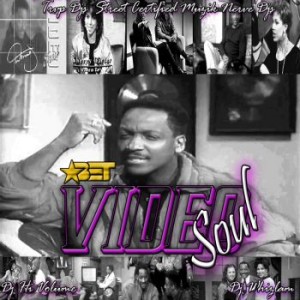 7. Midnight Love – If you didn’t have a CD player or a mix on the boombox you could just put on BET and that was the perfect background music for talking on the phone or knocking boots. 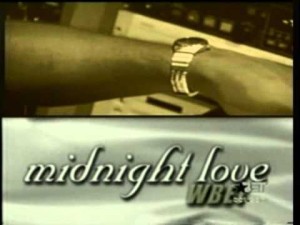 8. College Hill – This was the Real World for Black people and they ruined it. I remember making it a point to watch this show. Again, seems like they’d rather have Harlem Heights than a legit program that meant something.

9. Comicview* – I put a star here because BET has actually brought this back but why did it ever go away? BET left us with Bad Boys of Comedy when they cancelled this show. I swear comedy was much bigger to us back in the day when we had Comicview.

10. Uncut – We needed Tip Drills. What else would you be watching at 3AM in the morning while procrastinating writing that paper due tomorrow? 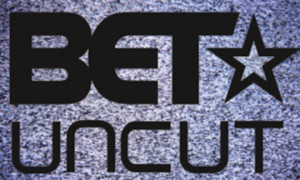 I leave you with this:

tags: 106 & Park bad programming bet cancelled tv
previous The Last of a Dying Breed: The Fall of Generation Y and the Rise of the Millennial
next Scoring and DEA Investigations are Up in the NFL...Where Do We Go From Here?