Bandwagon Fans Anonymous: Do You Root For an Out of Town Team? 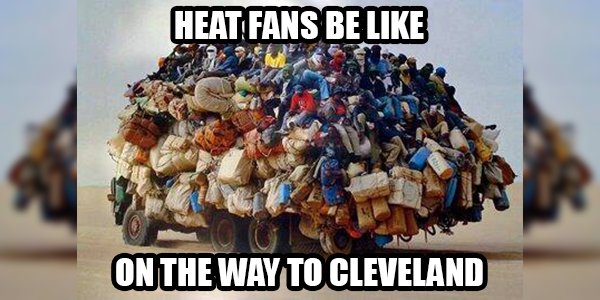 This post started with some funny tweets from @Al_Patron.

The best shit is the stories fans of teams outside their city tell you. Oh boy those are just beautiful.

"See when I was a baby the first world I spelled was Lake, so I became a Lakers fan in 87"

In the midst of some Dallas Cowboys revelry on my timeline, I was reminded of the dozens of Cowboys fans I knew growing up…in Virginia Beach, VA.

In Hampton Roads (and really all of Virginia), you’re either a Redskins fan or an anti-Redskins fan. And nothing is more anti-Redskin than being a fan of the Cowboys. Plus, the 90’s Redskins routinely won the offseason before finishing 5-11…the 90’s Cowboys were a dynasty. Pretty easy math to do there.

Anyway, in my travels I met several more Out of Town fans. And their reasons were typically hilarious.

Before roasting my friends, I should fess up to being a Detroit Everything fan: Pistons, Lions, Tigers, Red Wings (in the playoffs), and Michigan Wolverines. I got it from my Dad. Simple transaction: I root for the Detroit teams, he agreed to love and raise me. I really had no choice.

So here are my favorite excuses for being a Bandwagon er, fan of out of town teams. Names changed so these people will continue being my friend: 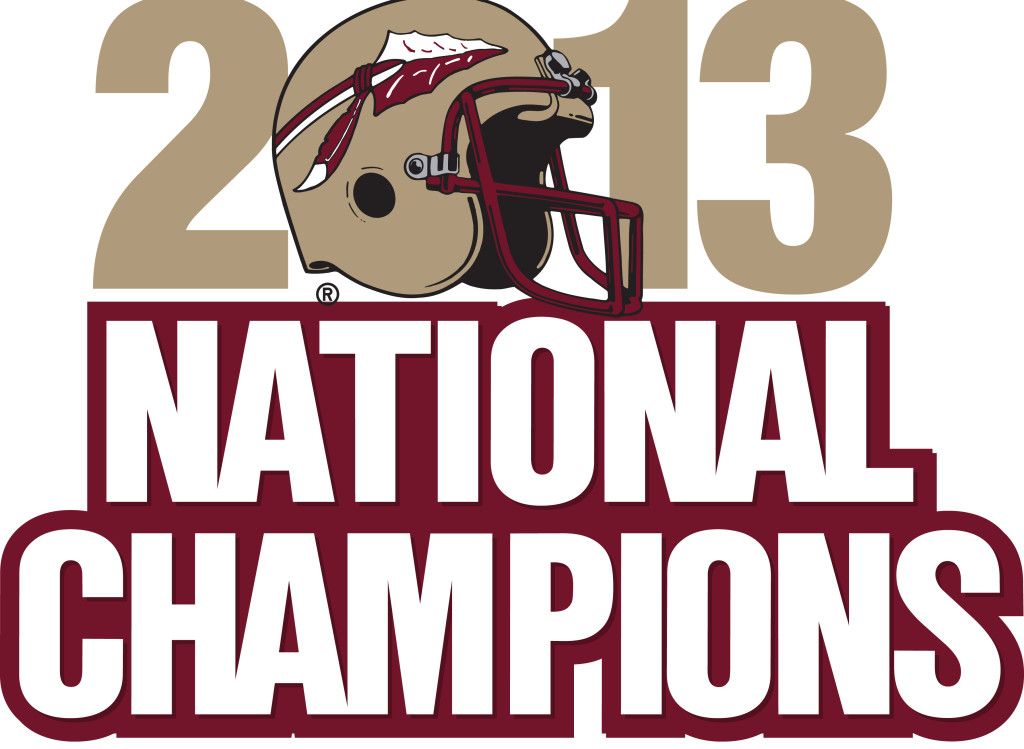 Excuse: “See, I’m a fan of defense. When I was growing up, all those teams had great defenses. So, you know, it was just natural that I’d be a fan of them. I mean, it’s not that they WON, it was that I respected the defense of each team.”

My take: The “Showtime” Lakers were not called that because they had a great defense. You’re a bandwagoner. 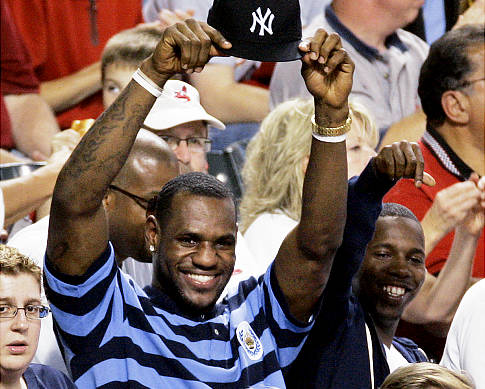 Excuse: Not even sure.

My take: Ok, this isn’t my friend. It’s LeBron James. But HOLY CRAP, what a bandwagon fan. That is the worst.

The initial Decision rubbed me the wrong way. I even wrote about it here. I’m over that though. LeBron is the best player in the world, and has been for at least six years. But that doesn’t mean he isn’t the most obnoxious fan in the world. He must be really broken up about Derek Jeter’s retirement.

Excuse: “They were always on TV…and who else am I going to root for in Delaware?”

My take: This one I can actually forgive. The Braves were ALWAYS on The Super Station. You could count on it like clockwork…especially during the summers off of school.

I also grew up with a soft spot for the Braves. A childhood without high speed internet meant I could only follow the Tigers through box scores. And those were mostly depressing. Only so many 100-loss seasons you can endure before as a kid before your attention drifts. And the Braves were always there, just competent enough to be interesting. Not dominant enough to fully embrace.

Those are the bandwagon fans that I know. Time to fess up…are you an “Out of Town” fan? What are your reasons?

Let the truth set you free in the comments below!