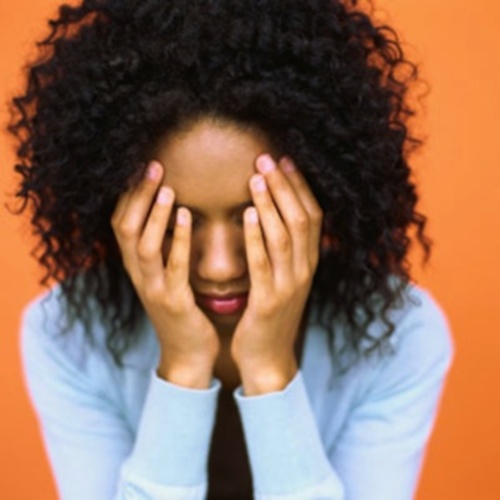 Let’s think about it. We all have some friends and while we love them dearly we know that they’re kind of messed up. The secret is we’re not telling them. We don’t want to hurt their feelings because we love them. What happens next is that our friends keep going through life in and out of relationships, some good and some bad, and nothing seems to stick. Or the relationships that do stick are completely dysfunctional and you are certain they’re only in it because they’re afraid to be single.

Why don’t you just tell them what their flaws are? Why not just tell your friends the honest reasons why they can’t keep a relationship? Are we all just going to act like it’s their problem and not ours? Even despite the fact that each time they experience problems in their love life they run to us?

I guess what spawned this thought process was that I have friends both male and female who are struggling to find love and companionship. I get in a lot of trouble for saying this because it’s a morbid thought but some of them are running out of time. Running out of time doesn’t necessarily mean that you’re getting too old to find someone. It could very well mean that you’ve exhausted all your options and your reputation is so shot that there’s little to no chance anyone is willing to take a chance on you.

See Also:  How Committed Are You in Relationships? Maybe Not as Much as You Think.

I can’t count the times that I have been asked by a friend, “How come you didn’t tell me I was acting that way?” and the only response that I have for them is “I figured you had to see it for yourself.” Or I count the times that I finally could see what I was doing wrong and the changes I needed to make and wondered why the people closest to me didn’t point out these blatant flaws.

Friends, even the best of them, let you live your life. They love you for you. That love prevents them from wanting to hurt your feelings or go through any pain. That’s why we have to take upon ourselves to remind our friends that if they’re really our best of friends they won’t let us fall victim to flaws that we can control. Our friends will be married with families of their own and we’ll still be kicking around rocks in this dating world that’s going to hell. I think it’s time for us to make a few phone calls to those beloved friends.

tags: friends who to blame why you're still single
previous The Bachelor’s Guide to Home Organization
next Overnight Visitor: Make Your Home Feel Like Her Home, For the Night