Man, I Didn’t Expect to Miss Stuart Scott This Much 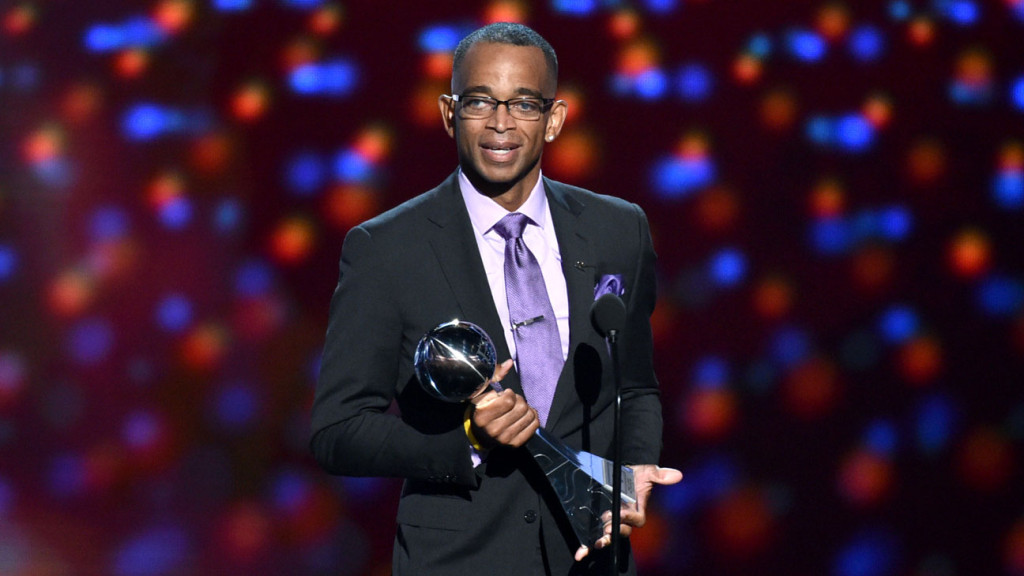 I woke up Sunday morning, like most of you, to some bad news.

Stuart Scott had passed away overnight at 49 after a seven-year fight with cancer.

The immediate feeling I had was sadness. I took a few minutes to read the dedications on Twitter and Instagram and even started the 15-minute tribute ESPN posted online, though I couldn’t finish it.

I wasn’t expecting that reaction.

I had spent the better part of Scott’s career vacillating between appreciating, enjoying, and ridiculing his work. I’d even tweeted derisively about something he said years ago. A user I didn’t know, who obviously had a “Stuart Scott” list on hand, was ready immediately with a YouTube of Scott’s corniest moments on ESPN.

And I LOVED it. It perfectly captured my feelings about him at the time.

I could sum my feelings towards Scott this way: “Look, you’re obviously good at what you do…but you gotta scale the slang back. Nobody actually speaks like that.”

And that’s basically where I left it. I can’t say Stuart Scott was often at the top of my mind.

But on Sunday morning my feelings changed in an instant. So much so that I had to take a step back. Here’s why I think I’ll miss Stuart Scott’s unique approach on ESPN:

I would describe Scott’s Sportscenter commentary as more of a “record scratch” than “a breath of fresh air” when I first started watching him.

ESPN personalities generally sound the same. White, middle aged, and corny catchphrase juke boxes. When Scott started, the first “Booyah!” definitely caught my attention. It reminded me of Will Smith on The Fresh Prince of Bel-Air.

Like Will, I was a Black kid in the whitest of environments growing up. Like, “we take family portraits in white shirts and khakis on the beach” white. Those families that are already in picture frames when you buy them? That’s who I went to high school with.

Bel-Air was probably very similar to ESPN (and all sports desks for that matter) when Scott started. And like Will Smith, Scott was comfortable enough in his own skin to be himself on air.

In that situation the Black guy is always “the representative.” And when that happens, slang will always stand out. It takes confidence to be yourself when you’re the odd man out.

It took me a while, but I understood the parallels and came to respect that confidence.

He’s basically part of my family –

Someone already said it on Twitter, but Scott is basically every Black kid’s uncle.

See Also:  Diversity in Tech, Women Be Decorating, and More

We ALL have one or two who hang on to slang we aren’t using anymore.

They’re the ones with the Bluetooth headset in at all times.

And they’re all too excited to talk sports with you and tell you why “the (insert team) a’int never gonna win a ring again.”

And we love them for it.

So even though it was easy to poke fun at him, I had a soft spot for Scott. I hang out with him whenever I’m at a family function. 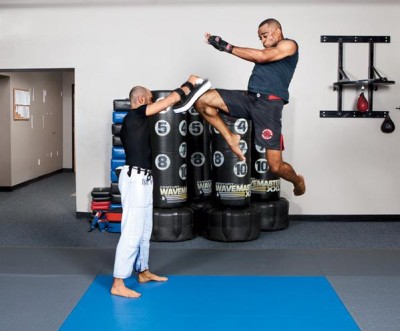 Self explanatory. It’s sad when anyone dies. Especially from cancer because we can all relate. And even more so when it’s someone who has fought cancer so bravely and been the embodiment of perserverance.

I’ll miss you, Stu. Even though I didn’t think I would.

What about you? How did the news of Scott’s passing affect you? Is that the reaction you expected?

Let me know down below.