Is The Goal Of A Relationship Marriage? 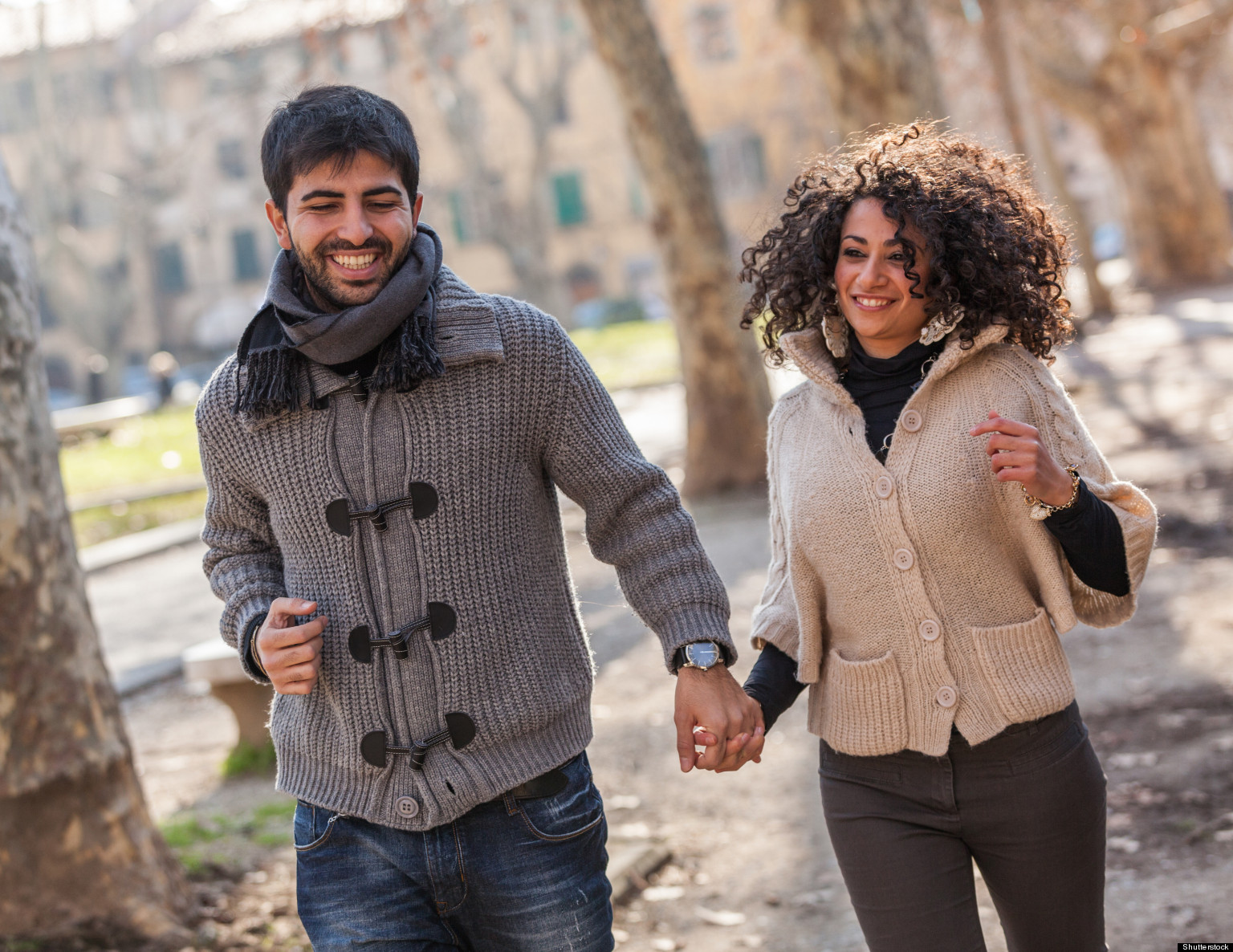 Over the last few weeks I’ve been asked a lot about marriage and my responses have caught a few people off guard. I thought that would make for interesting conversation on SBM and many other outlets. Simply put, is there really a reason why we should all set our relationship goals on marriage? My answer is no. It’s such an archaic system that I don’t think anyone should make the goal of their relationship to be marriage. I think that a long term commitment to companionship is a better way to put it.

And let me say this, that’s a really hard message to convey to someone you’re dating because they’re most likely going to interpret that to mean that you don’t want to be married to them. However, let me explain what I believe about marriage and relationships in general; especially in the year 2015.

Let me start out by saying that for some people marriage works for them. It’s something that they enjoy and even in a traditional sense if both people are committed to the challenge and rewards of marriage then that’s what they should have. What I’ve found is that over the past 10-15 years marriage has become something of a pickle for people in America. Americans have responded as they should by making marriage work them instead of having the traditional norms of marriage determine how they should work within a marriage. I hope that we understand the difference.

That leads me to believe that if you’re going to have a system of marriage in which people make those marriages work for them then you very well could have a system that makes relationships work for those people without actually having to have a marital commitment. Wait, I know the first flag that is raised is that people will say that, “Well you know a lot of benefits are only extended to people who are actually married.” Good point, however I would argue that people need to be diligent in fighting for those same rights outside of a marriage. It’s quite ridiculous that people are still letting the court system determine who they can consider family. To me it violates all of our civil rights to impose a system of marriage that is supposed to be based on love but rather based on taxes and human rights.

In my years here on earth, I have witnessed good marriages, bad marriages, people who never married but remained life partners, people who loved for many years and then went their separate way amicably, and people who just stayed single their whole life. What stayed the same and remained the most important factor is that the people who I admired the most were the ones who were happy. I think happiness comes first, I think the person who you want to share your happiness with comes second and then everything else. A lot of times we put those things in the wrong order.

See Also:  Pillow Talk: How Many Partners is Too Many?

People set out on a mission to get married, they find a person who they think would be a good person to married to and then they try to be happy. After all of that they wonder why they aren’t happy or why it’s so hard to be happy. Let me suggest a different arrangement.

Find out what makes you happy and fulfilled in life. Find a person who shares that same vision and perspective on life. Also, find a person who wants to share that life with you. Not everybody who finds happiness wants to share it with you. After that find out what situation works for the two of you all’s relationship. It doesn’t have to be traditional; it doesn’t even have to make sense to people outside of your relationship. Seriously, it doesn’t even have to make sense to your family.

Here’s what you’ll find. You’ll find that most of what you think is right, is not right or wrong, it just may not be for you. That’s perfectly fine. That’s the message that I want to convey today. It’s not about what’s right or what’s wrong, it’s about what works for you. The more constraints we put on ourselves, the more roadblocks we put between ourselves and happiness. At the end of the day, it’s just not worth it.

See Also:  Men Are Not Perfect Vol 3: The One that Got Away

tags: dating in 2015 relationship goals what works for you
previous The New Marriage Model
next 4 Good Things About Break Ups