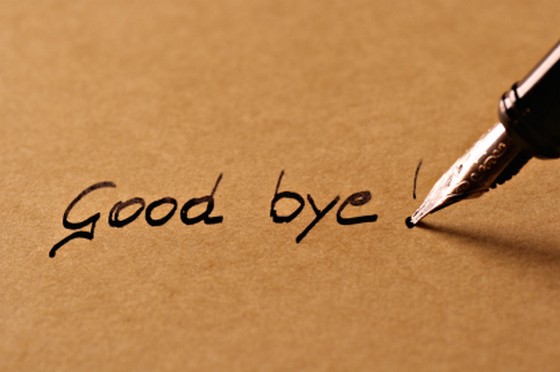 Some people view break-ups like they are the end of the world. Friends console you as you mope around for a good three to four months, but everything isn’t so bad about cutting your loses and calling it quits. Here’s ‘Four Good Things About Break-Ups’:

You ever break up with someone, but it wasn’t exactly your decision? Like maybe they were just tired of you, you guys were going through a rough patch, or maybe you even strayed a little. Then they just cut you off, you know like K. Camp. You felt a little sad, just a little but for the most part you were relieved. Real relief, like thinking you lost something and it magically appearing before your eyes- that type of relief. Big sigh- relief! Yeah we’ve all been there.

Being in a relationship is cool, it’s lovely. However, you have commitments and obligations to your partner. Whether that’s being attentive, loyal, honest, committed, nice, shit the list goes on. Too many obli-f*cking-gations. All for a few blow jobs and a more inflated tab on your Mint finance calculator in your restaurant section. Sometimes you want to be selfish and just do what you want. Even if what you want is absolutely nothing.

See you’re over your ex and both of you guys have pretty much moved on, but sometimes you need that ex sex. The perk about sleeping with an ex is not using rubbers, unless the reason for your break-up was infidelity. In that case you wrap it up, but still enjoy the luxury of having fun with a someone you are completely comfortable with.

4. You Get to Upgrade

We can all front with that “I wish you nothing but the best, no hard feelings” shit, but most of us want to make an upgrade after a relationship and wouldn’t mind seeing an ex make a sizable downgrade. It’s vanity, we all have some hints of it.

What are some positive or some assumed positive things that come out of a break-up? Have you ever broken up and it was a relief to you? Did you try to have some ex sex afterwards? Did you upgrade or downgrade after the cutting of ties?

tags: break up ex get love move on over sex
previous Is The Goal Of A Relationship Marriage?
next Can Great Chemistry Not Be Enough?