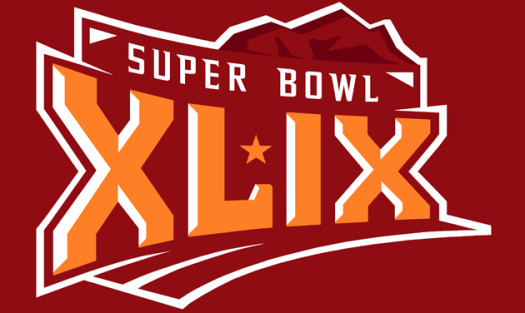 If you follow sports at all, you know the Super Bowl is this weekend and sports reporters really enjoy discussing deflated balls.

That is the millionth time that word has been written this week. What do I win?

Anyway, between ball discussions, there has been a lot of talk about who will actually win the Super Bowl.

Let’s be honest…no one knows.

So instead of a breakdown that’s sure to be wrong, I’ll help you pick a side. Here’s who you should be rooting for on Super Sunday:

First of all, this is Russell Wilson’s haircut:

And if this commercial it to be believed (and it’s on TV…so it must be true), this is Russell Wilson’s barber:

That will be tough to overcome for Seattle.

Point for New England: the wives

Tom Brady is married to an international supermodel.

Russell Wilson is recently divorced from her: 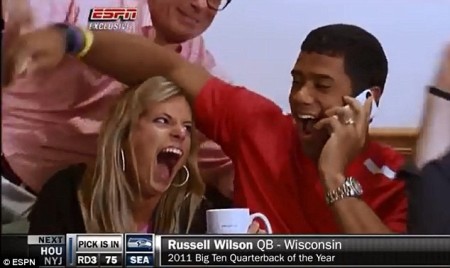 Take a look at this play:

Four white guys on one play! You can’t trust a team in an athletic competition with that many white guys prominently involved.

Point for Seattle: The Battle of the Baddest

I’d pay money to watch them fight to the death. Sadly, the Super Bowl is as close as we’ll get.

Grownkowski is a rhinoceros. Lynch is a crotch-grabbing freight train. This is a tough one, but I’ll give the edge to Lynch because Gronkowski feels pain. He’s broken his arm and hurt his knee, forcing him to miss or be diminished in the playoffs in consecutive seasons.

Marshawn Lynch goes by Beast Mode and…as far as I can tell…is on PCP. Prove that he isn’t!

The only fair way to settle this is with gifs. What image perfectly captures each coach:

That settles it…you should root for Seattle this Sunday.

There you have it. A fair and unbiased breakdown of the Super Bowl. The science says root for Seattle.

Who you got this Sunday?