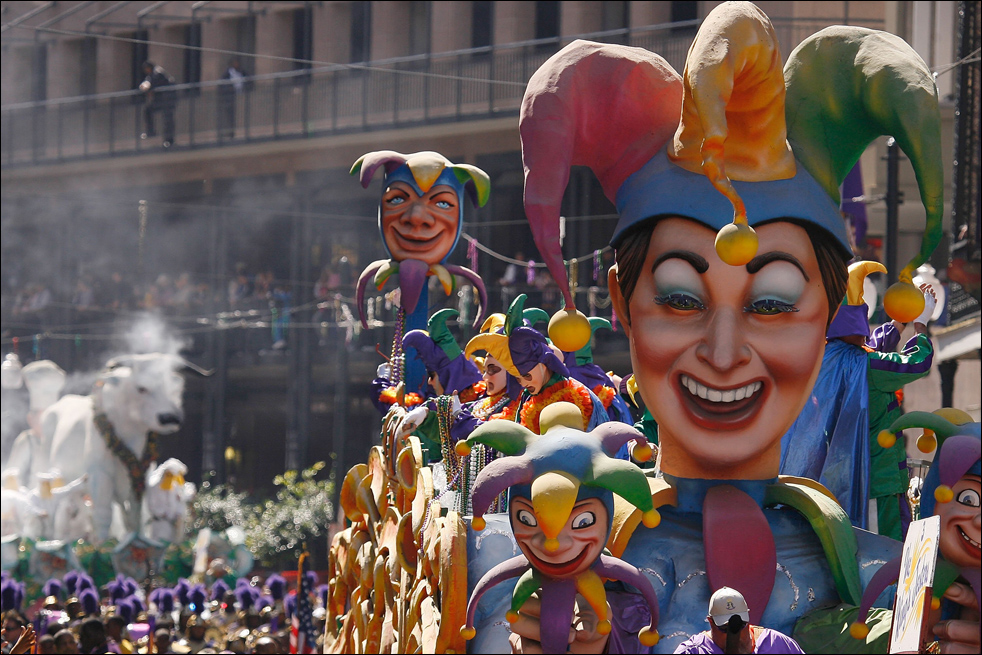 I figured today I’d depart from the usual talks about sex and dating. It dawned on me that Mardi Gras is quickly approaching, it was definitely something I planned on experiencing. Last month, I searched feverishly on hotel apps and Airbnb for a place to stay, I even convinced a few friends to tag along and cut the overall cost. But in the middle of January it was clear that I wasn’t going to be taking the trek to the debaucherous mecca of the United States, the southern cousin of Las Vegas. This letdown made me think about the exact 5 cities that I want to visit in 2015:

LA
Not only do I hear about the glamour and beautiful weather that’s in LA- it’s the city that I can visit and potentially comeback with more money than I came with. For some reason most of the people that really want to shoot with me are either in LA, Chicago, or Miami. I just want to go to LA, rent a hippy looking trailer, smoke, shoot, and make a few memories worth sharing.

Puerto Rico
One of my best friends is Black and Puerto Rican, all he talks about is the beauty and realness of this place. He speaks about the country-like Puerto Rico that many fail to see when they visit. I’ve wanted to go down there, try the fresh and simple food, and just clear my mind.

See Also:  5 PDA Moments You Should've Had with Your Valentine This Past VDay

Toronto
Toronto is ranked very high on this short list. Partly because I’ve never left the country. Secondly, because I hear the women are beautiful and very nice here. Thirdly, because I have had wet dreams about poutine so much, which is basically a dish consisting of french fries, gravy and cheese curd. I could see myself having a blast in this city not too far from the states.

Portland, Utah, or a weird place
I just want to go to a weird place that others aren’t swarming to and just discover a gem for myself that I can decide to share with friends. Sometimes it’s good to go to the less traveled path to see what you may find.

What’s the best place you’ve ever visited? What place do you recommend I visit? What’s a place that you’ve always wanted to go to?

tags: places travel vacation
previous Who Decides What "Making Love" Is?
next Can We Date Friends Successfully?