Is Tom Brady Now the Greatest Athlete of Our Generation? 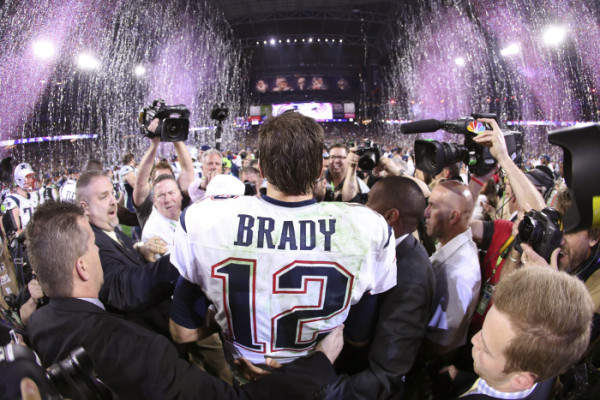 I was standing for six minutes after the Super Bowl ended. That was exhausting.

was too much to handle. I could only imagine what that was like for a Seahawks fan.

Thankfully I’m a Detroit Lions fan, so my emotions only swing from “Man, we suck.” to “I wonder how they’ll ruin this.” It’s actually freeing.

Anyway, after I collected myself, I joined the debate in the room…

Who is the Best Quarterback Ever?

I happened to agree that Tom Brady cemented his place atop that mountain, besting Joe Montana on Sunday. My argument came down to two things:

First, both guys have four Super Bowl rings, though Brady has played in the game six times. I think four out of six is better than four out of four. Getting there six times is damned impressive.

My second argument is the Tim Duncan Theory.

Basically, by winning Super Bowls thirteen years apart and remaining elite the entire time you have to rate Brady in the top spot of his position. Duncan did the same last June, topping the Miami Heat for NBA championships 15(!) years apart.

So which accomplishment is more impressive?

See Also:  Why Men Like Ratchet Women and More

Duncan ceded the reigns to the Spurs at some point in the past few years. Kawhi Leonard and Tony Parker have taken larger shares of the offensive (and defensive in Leonard’s case) responsibility. Plus, Leonard was the Finals MVP this past year.

On the other hand, though Brady was effective in leading the offense in Sunday’s Super Bowl, his legacy was ultimately cemented by Malcolm Butler, a guy no one heard of until he made the clinching play at the end of the game.

I’ll give the edge to Brady since he was better at what he could control, while acknowledging that I wouldn’t be writing this post if Seattle had just handed the ball to Marshawn Lynch on Sunday.

Does that make Brady the best athlete of our generation?

If you’re still reading, you’re with me that Brady is the best quarterback of all time, and ahead of Tim Duncan for athletes of the 2000’s.

Since I’m old, my memory stretches further back. Do Brady’s accomplishments stand up to gold standard: Michael Jordan? 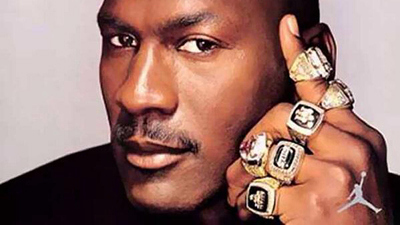 You can make an argument, but I’ll stick with Jordan.

Two three-peats in eight years…with a year and a half spent playing baseball in the middle.

Bringing basketball into the modern era with his style of play (although that may be changing again with the rise of analytics and things like the corner three-pointer).

Sneakers that still crash nikestore.com when they drop in 2015…made baldness cool (meaning a major influence on the world’s culture).

Jordan is still the GOAT. But Brady has done the most to earn it since MJ retired.

That’s my story and I’m sticking to it. Who could have seen this coming after the Patriots were run out of Kansas City in October?

Where do you stand? Is Brady the best QB of all time? More impressive than Duncan? Jordan?