Readjusting the NBA Championship Contenders at the All-Star Break 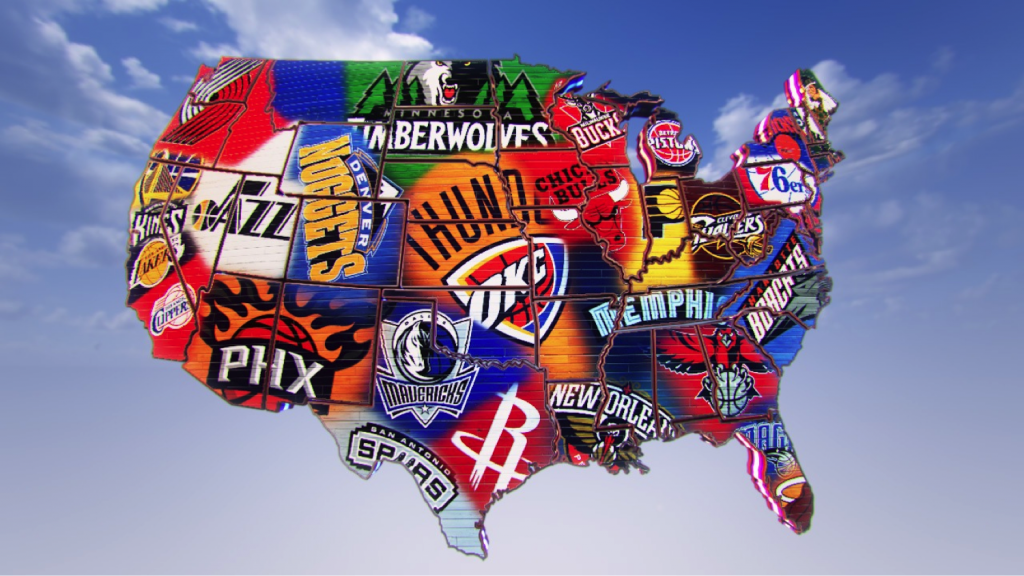 (More than) Halfway through the NBA season, and things are upside down.

The Hawks are good.

And every team that’s usually dominant has some flaw that gives you juuuuuuuust enough doubt to write them off.

But someone has to win. And that’s what I’m here for. Time to recalibrate the championship odds from before the season.

Who’s going to win the championship now? Because it doesn’t seem like it’ll be Cleveland like I predicted. *sigh*

The Warriors have the league’s third best offense and best defense by efficiency, a distinct homecourt advantage, and elite talent at two positions.

Yet, I don’t think I stand alone in doubting their championship hopes.

Without Andrew Bogut in the middle, the Warriors feel too small to compete for a title…although the only team that could really expose that is Memphis.

Like a lot of teams, the Warriors’ chances will come down to matchups. If every team is healthy, I have them as a viable threat to make the Finals. 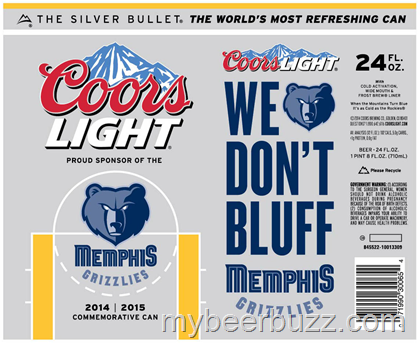 Speaking of Memphis, the Grizzlies are another team that never really feels like a championship contender, but finds itself in the running this year. They even added Jeff Green through midseason trade. More than anything, that signifies they believe their championship window is open, and I tend to agree.

See Also:  Did the Other NBA Contenders Clear the way for a Miami Heat Title?

Similar to the last few years, Memphis is built on defense, scoring enough to win…but never enough to make it to the Finals.

Final verdict: Western Conference favorite…not because I have money on the line.

The Hawks have seemingly solved offense.

They have guys all over the court that can shoot AND (despite what most seem to believe), a go-to guy in Al Horford.

If they need a basket, the Hawks can throw it down low to Horford and let him go to work. Or they can find him an open jumper. They’re good. But they’re also the Hawks. And Atlanta sports are not to be trusted.

Now to the teams we thought would win the title before the season:

Seem to be getting on track now. Timofey Mozgov was resurrected after this and is the competent center we knew they’d need when Anderson Varejao went down with his annual injury.

Is Kevin Love good again? Will Kyrie Irving raise his game in the playoffs?

Fair questions, but the Cavs are still my pick to win the East.

I won’t be the one to doubt the Spurs. They’re Spursing this season again; getting better as the season progresses.

HOWEVER, last season was the first time they had been to back-to-back Finals appearances. I’ll grudgingly put them in the Western Conference Finals.

They will be the most dangerous 8-seed in the history of the NBA. But let’s break down their chances once they’re actually in the playoffs.

So if you’re keeping track, I have Memphis playing Cleveland in the Finals, and $25 in my pocket.

What about you? Has your preseason pick changed since the start of the season? Have another team in the hunt? Houston? Portland?