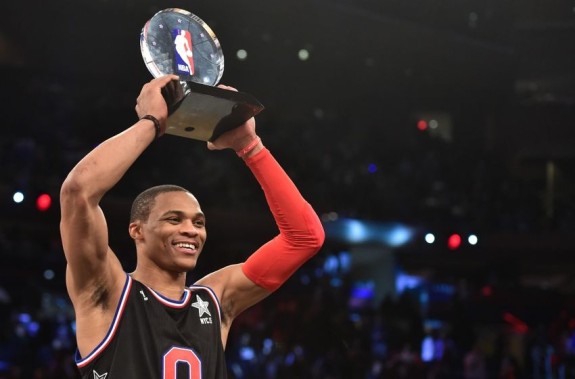 This weekend was my first time experiencing NBA All-Star Weekend live. The weekend always falls on Valentine’s Day Weekend, and I spent eight straight years in college/Master’s/MBA programs nowhere near NBA cities. Add those together and I was either too broke or too whipped to attend the festivities live.

That all changed this year. For the first time I was free and clear to attend (wife was on board spending V-Day weekend in NYC), AND I had access thanks to my job.

(I’ll take a quick break here to ask you politely to tweet using the hashtag #CLreFRESH as much as possible. Would really help me out. Now back to your regular programming.)

Point FOR All-Star Weekend: It’s amazing for basketball fanatics (like me)

Seriously. If you love basketball (NBA or otherwise), this is like visiting Disney World.

A lot of this stuff is free too. You might have to wait in line, but that’s no big deal.

Point AGAINST ASW: You’re all fiends

I know I don’t know you, but chances are you’re trying to get to the same party as I am.

As mentioned above, there are plenty of parties during ASW put on by various brands. I work for one of those brands. I coordinated these sponsorships (with a very hard-working agency team). And these party owners acted like it was their job to keep me OUTSIDE the party. Eternally frustrating.

It didn’t help that it looked like a scene from World War Z outside every event:

And that brings me to my point. You’re all fiends. Stop trying to attend everything  I want to go to.

Point FOR ASW: The official events

That would be All-Star Saturday (Shooting Stars, Skills Competition, 3-Point Contest, Dunk Contest) and the All-Star Game on Sunday.

These are amazingly well put on events where, generally, the entire crowd is on the same side. It’s really fun to see the world’s greatest athletes do amazing sh*t. Who could’ve guessed??

Point AGAINST ASW: Your seats suck

All the good seats are reserved for (in order):

– NBA players not in the above two categories

– People who won tickets for contests

So chances are you’ll be with me in the upper deck. Still cool to be in the building, but you’re looking the scoreboard eye-to-eye.

Definitely worth two points. How dope is this jacket?! 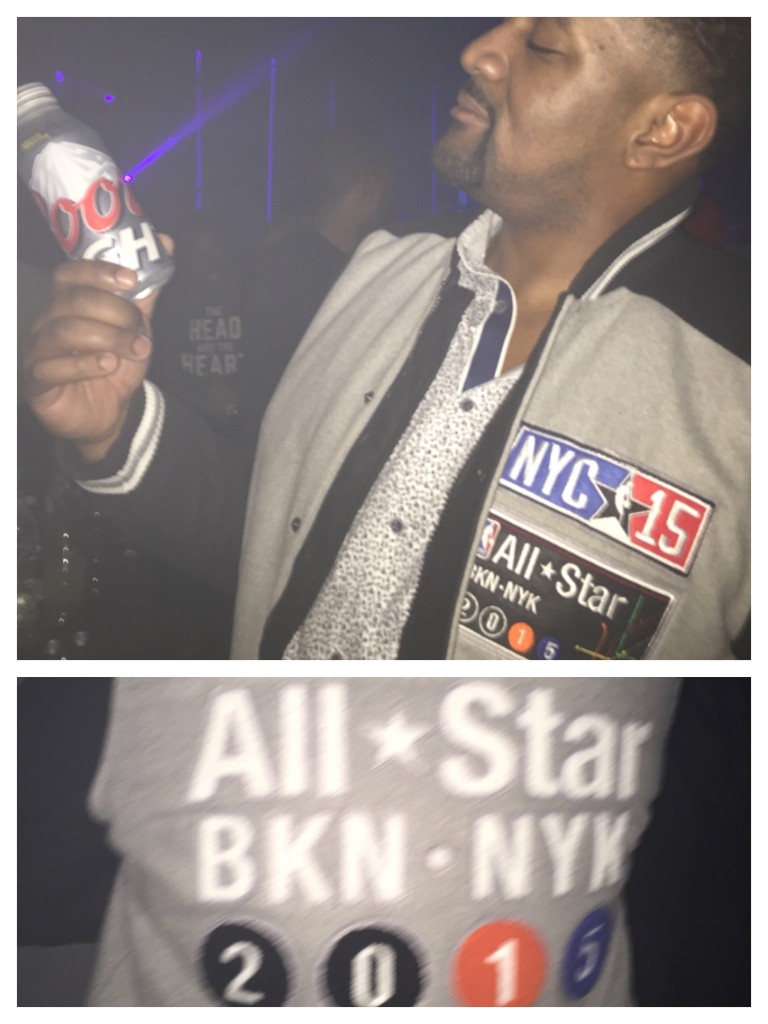 Point AGAINST ASW: The stuff that isn’t free

Because all that stuff is more expensive than usual because it’s All-Star Weekend. I got a bunch of stuff free, and probably broke even. Probably a net positive in the long run, but I’m still upset a beer costs $14 in the club.

The final verdict: If you’re a basketball fan, go to All-Star Weekend

It’s really easy to complain, but the weekend was way more positive than negative. I’ll remember this weekend a long time. Chances are some stories will be better for some of the things that went wrong.

If you get the chance to hit ASW, or if ASW is in your town suck it up and go.

Just make sure you can afford a hotel room. You might go viral if not.

Were you in New York City this past weekend? Ever hit an All-Star Weekend live? What was your experience? Would you do it again?

tags: #NBAAllStarNYC Brad Pitt nba NBA All Star Weekend nyc Russell Westbrook that was a funny joke World War Z
previous Readjusting the NBA Championship Contenders at the All-Star Break
next The Official Scorecard: Manny Pacquiao is the People's Choice on May 2nd