Home Featured In Bed with a BOSS: How to date a WERKing Woman
Featured
Relationships
March 13, 2015 Guest Post 14

In Bed with a BOSS: How to date a WERKing Woman 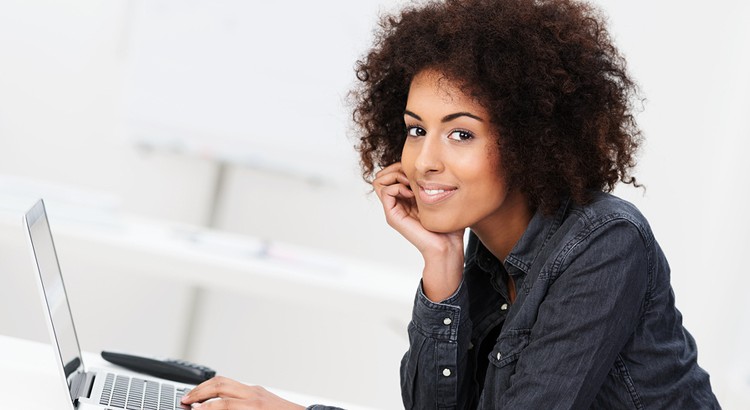 In the last few years, the number of female Entrepreneurs has grown tremendously. Women are no longer waiting in the wings for opportunity to find them, they’re out in the forefront of major corporations, building their own empires and taking the world by storm. So where does that leave their male counterparts? Sometimes, a little confused.

If women are no longer dating and marrying men for financial stability it forces men to “get in where they fit in.” Many times, business women find themselves too busy to make time for their personal lives, causing an even bigger rift with the men who may be interested in them.

Dating a WERKing woman may take a little more effort and some extra work, but it will certainly be worth it. What man doesn’t want a business-minded woman who he can trust to make the tough decisions and hold down her end of the empire? But, the question isn’t whether or not he wants to date her. It’s HOW does he date her? What does he need to do to make it on her calendar? How does he capture and keep her attention?

Don’t wait for her to make the first move. WERKing women spend endless hours leading meetings, making decisions and laying down the law but that doesn’t mean they want to be the boss 24/7. Business women appreciate men who know what they want and are willing to do what it takes to attain and sustain it.

See Also:  How Soon is Too Soon?

When you’re an Entrepreneur or in a high level corporate position, THINGS CHANGE and sh*t happens. If you’re dating a WERKing woman, you have to be willing to roll with the punches. Your dinner plans may turn into a late night coffee chat. That vacation may end up being a work trip, when you’re the boss you don’t get a day off. So, when you’re dating the boss you have to be understanding. One of the biggest turn offs for a business-minded woman is the feeling that her man doesn’t respect her hustle.

In business, your word is everything. WERKing women expect their man to be true to their word just as they expect their business partners to uphold their end of the bargain. If she’s interested enough in you to put you on her calendar, DO NOT disappoint her.

Her business will more than likely become the family business, IF your relationship makes it to marriage. So, understand upfront that your support is expected. Make it your duty to go above and beyond to ensure her business is thriving and that she feels supported. Don’t wait for her to ask for your help with something because that may never happen. But that doesn’t mean she doesn’t need it or won’t appreciate it.

See Also:  The New Battle of the Sexes: Do Men Prefer Dumber Women?

She knows her worth, so you better know yours! If you’re going to go after a BOSS, don’t approach her using those tired lines that work on basics. Put your best foot forward the first time because if you don’t, there may not be a next time. She won’t be easily impressed by things she can buy for herself, so you’ll need to be creative with your approach too. Think outside of the box and find a way to catch her attention and you just might capture her heart!

Business women believe in self-development and they have committed to being lifelong learners. In a world of flashy men, she wants the one who will engage in an intellectual dialogue, show her parts of the world she’s never seen, introduce her to new things and teach her something new.

previous The Best Gift Ideas For Him in 2015
next Part 2: 10 Other Things Black Men Look for in a Wife