Home Dating & Relationships Dating She Got Body Part 2: You With All Those “Curves”…
Dating
Empowerment
Featured
Relationships
March 25, 2015 DamnPops 6

She Got Body Part 2: You With All Those “Curves”… 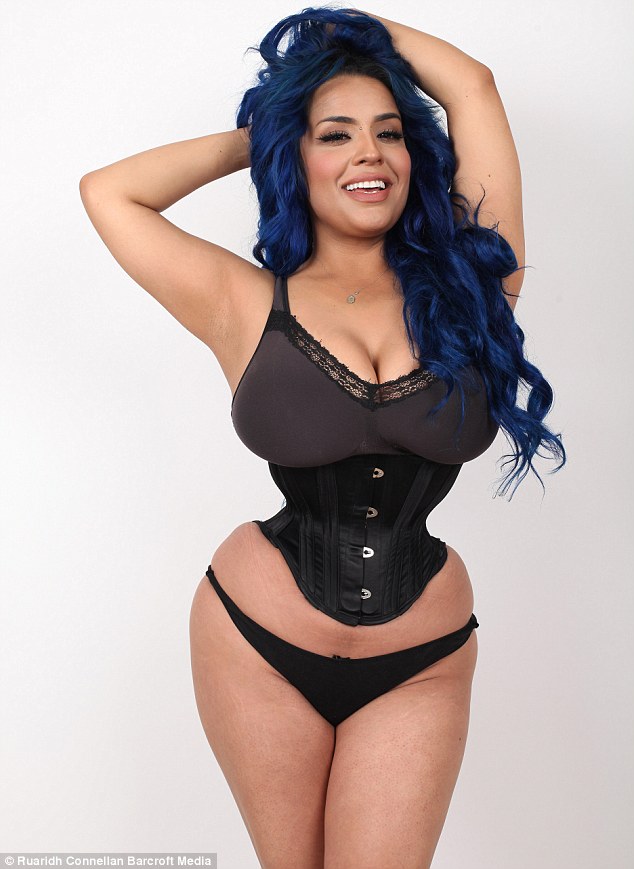 This is part two of the “She Got Body” series here on SBM.

Part one was last week and covered the topic of women who were late bloomers and became “finer” as they got older. Give that a look here. This week I wanted to speak on a different aspect of body image that is prevalent. Today is all about the waist training corset phenomenon. I’ll get into the good, the bad and like above…the ugly. Part two begins now, I hope the Machiato is on deck.

I’ll admit it, I’ll admit it, I’ll be the first to say that I thought nothing about waist training when I first started seeing it. I didn’t give it a second thought. My first sightings of this phenomenon were seeing women who were trying to achieve a certain shape. The examples I was seeing were that of women who gave the impression that you could achieve such a curvaceous body type without surgery and without proper diet and exercise. When you think about it, the waist training thing sort of has this “set it and forget it” kind of vibe. You know, the corset pretty much does all the work.  I’m sure many women began to gravitate towards this sort of body shaping because it seemed as if it did all the work for them as they continued to handle daily activities.

Somewhere along the way this apparatus became the  standard in women’s fitness.

Of course all women still don’t use it, but so many have been. Myself and fellow fellas know this because we see it posted so often. I started thinking that a lot of women were beginning to underestimate the diligence and effort it took to change your body. I started thinking, everyone wants Coca Cola bodies like that?!

Now I’ll be the first to have you know that I love curves.

Curves are lovely, they’re fun in more ways than one. But in no way do I think all women need to have that figure. As it pertains to people who regularly waist train, I’ve heard that it may not be good for your organs. I suppose your organs could become jumbled up for a lack of a better term. If you see the photo above, you’re looking at a real life exaggeration. An exaggeration that I certainly don’t find remotely attractive. If it is us men who have a lot of women thinking we all want everyone to look like this then I’ll apologize. I’ll break it down for you why this whole phenomenon shouldn’t be.

I always tell women I know that women physically have way more to offer than men do. So many things about women can be found attractive. I’ll briefly use the example of sending nudes. If a woman asks a guy for a nude it’s truly one of three things. If I’m wrong please let me know below. But with guys you’re probably only going to get a picture of abs, a picture of his junk or more than likely a pic with both involved. If that guy has no abs then carry the one and you know the rest. For you ladies it’s just different. You could send us a variety of photos of you that could still consider as explicit but there’s more variation.

See Also:  Friends vs. Associates: How Do You Know Who's Who?

Your variety of figures lend itself to that variation.

If every woman woman was built like a Coke bottle I’m pretty sure guys would be bored a lot faster. The beauty in you ladies is in your variety. The waist trainer thing I’d ask you to lay off it. Natural figure, whatever it may be works much better for a lot of us. If you seek a certain shape, look into healthy ways of gaining them. And please don’t forget, do all these things keeping your happiness in mind. We don’t need a nation of women looking like they’ve been holding in their breath for a week. Embrace your uniqueness. In turn you’ll be embraced for it.