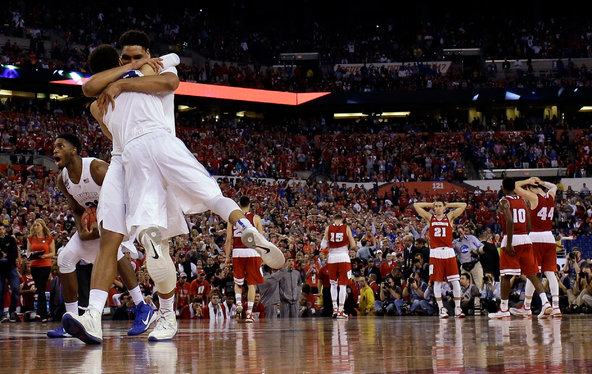 Ok, look…that was a great game.

However, I can’t let this moment go without spreading more hate for Duke.

All the Black dudes on Duke’s team have the same haircut.

And that’s super corny. Like one of them learned how to cut hair and they all just go to him because it’s free. 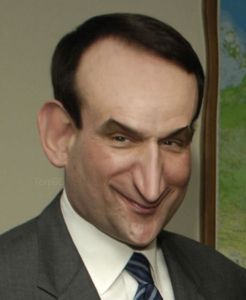 Should be enough said, but if you need more…

He lost in the first round to Mercer.

Somehow when he recruits one-and-done players, it’s adapting, but when John Calipari does it, it’s shady.

Congrats, Grayson. You are in rare company.

Truly awful. Quietly one of the most hate-able players on the team.

This one is hard to put my finger on, but if you hate Duke…you know what I mean.

They touched on this in the Fab Five documentary and I Hate Christian Laettner. For whatever reason, Duke University has the feeling of “people who didn’t get into Princeton, but act like they go to Princeton.”

See Also:  You Have Overcome: The End Of The Voting Rights Act?

You know how Carlton went to ULA instead of an Ivy League school on Fresh Prince of Bel-Air?

You know what I mean?

What about you? Why do YOU hate Duke? Come join the Player Hater’s Ball in the comments below!

previous Money Where Your Mouth Is...Will Kentucky Win it All?
next The Art and Science of Mixing and Matching Your Suit Style