Decriminalize Marijuana in the Bedroom: Which is Better Drunk or High Sex? 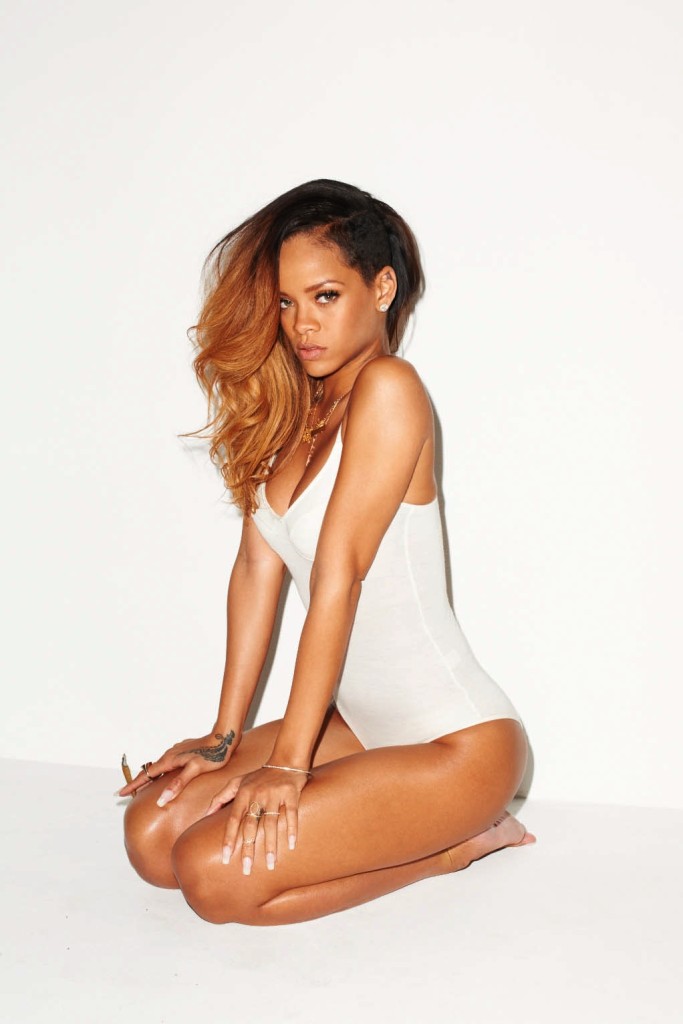 You know that most of us believe sex to be one of the greatest wonders this world has had to offer. However, the funny part is that as people we are always in the pursuit of making what we have better. Because we always believe there is a better, like “sex would better, if we tried this position, in this place, with this person, how about we add a person, etc.” Most adults also know that sex is better with a few added ingredients like alcohol or weed. Today we’re going to discuss which is better drunk or high sex?:

High(Weed) Sex:
I asked a lot of friends and most said high sex is hands down their favorite sex. Every sense is heighten and you’re taken to another plane. Every touch feels like a mini orgasm. You and your boo are in a continuously flow, not missing a beat, the awkwardness is gone and your bed feels like it’s levitating with each stroke. Some people think so much during the act that they can’t even focus on the sex and are just trying to keep themselves from tweaking. I can’t imagine how many people have gotten pregnant during high sex. Probably not more than drunk sex.

Drunk Sex:
See now drunk sex is perfect or shall I say buzzed sex. Because if you’re too drunk you’ll end throwing it back, then falling asleep in-mid-throw as if there is no one there. Drunk sex will have you eating booty like it’s caviar and doing glory hole with doors that have missing door handles. But that’s the glory of drunk sex, you say nasty freaky sh*t when you’re drunk, when your high you just say weird shit.

Example:
(High Sex) When I came I saw my orgasm flew away like a phoenix risen from the abyss of sexual satisfaction.
(Drunk Sex) God D*amn that’s so good-a**-mothaf*ckin’ @&$%. Why you keep that @#%$ from me for so long? *the last time you all had sex was yesterday*

See what I mean?

previous Are You Worthy Of Being Committed To?
next Ask A Black Man: The Experience