With Age Comes Clarity in Relationships 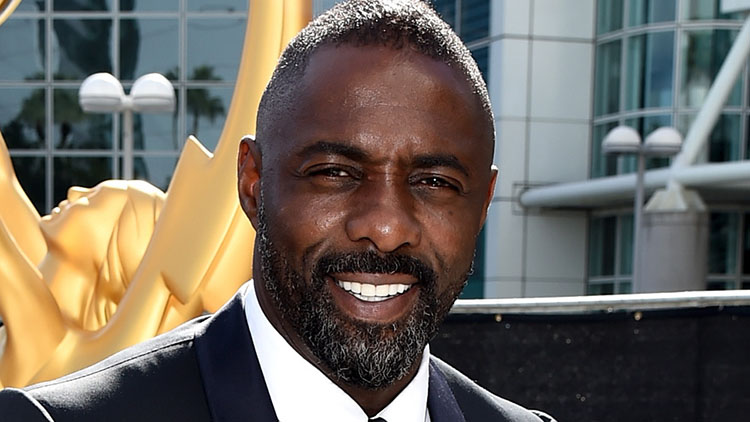 I asked a room full of women to take out a sheet of paper and fold it in half. On one side of the paper, write down the reason why you stopped talking to, dating, or even being married to every man you’ve ever been with. On the other side of the paper, write down the reasons on the left side of the paper that really matter to you now. Surprisingly, they all noticed how drastically shorter the list was on the right. I told them, as time goes on we realize that the things we were really upset with weren’t all that serious to begin with.

I recently had a conversation with my mother and I don’t typically talk a lot about marriage with her. (Questions man, can’t take too many questions.) When we spoke I told her that I think a lot of the reasons things don’t work out when you’re younger is because of immaturity. However, at my age when I’m doing something wrong, I know. I am fully aware when I’m being an asshole, insensitive or any other generally fucked up thing that people in relationships do.

I also told her that the older I get the more I realize that marriages are about wanting to be married much more than being in love. Love fluctuates throughout your marriage; some days are better than others. (They also say this about terminal illnesses but I digress.) Going back to the opening of this post, the real reason why you broke up with most of those people was because you just didn’t want to be in the relationship. Relationships are strong enough to withstand anything.

See Also:  Why Women Should Stop Caring What Men Think

On your sheet of paper might have been infidelity but now you realize that he was a good guy and always made you happy. If he had promised not to cheat again and didn’t you could be happy right now. Instead, you’re single and depressed. I always urge couples when they’re going through a breakup, think about what this situation will look like in 20 years. Will you really be as upset about it as you are right now? The answer is almost always no. When you remove the temporary anguish and embarrassment most times you could have probably stayed together.

(As a reminder about relationships: Stop telling everybody your damn business. Situations that arise in your relationship would be much easier to work through if your friends didn’t know all the details of it.)

On your sheet of paper might have been a list of silly reasons. I was picky when I was young. Now, I want two things: confidence and consistency. (Three things, aesthetics are important if we’re keeping it 100.) A close friend of mine used to joke, “You have to break up with a girl who doesn’t like Chinese food. It’s 200 things on the menu, how can you not like one?!” I once broke up with a girl because I felt like she talks too much. I would later realize that in reality she can talk as much as she wants if she holds me down. And last I recently told a younger friend of mine, “Listen you’ll take crazy over insecure any day of the week, believe me on that.” when he tried to explain to me why he was having second thoughts about getting engaged to his girlfriend.

I guess the point is, as you get older you don’t lower your standards; you get wiser. You’re more selective but you’re willing to try more. You start to focus on what really is a dealbreaker. What could you simply not live with? What could you simply not live without? You’ll look at that sheet of paper and there’ll be a moment of clarity for each one of those guys who you think did you wrong. Maybe some of those times, you did you wrong.

previous Dating Diaries DMV: Junkie Love & JAILBAIT!
next Why Are The Women At Fight Night?