Are the Atlanta Hawks and Chicago Bulls Still Threats to Win the East?

When the NBA Playoffs started, I was excited as always.

After the first couple days, though, reality started to set in. Seven of the eight series were 2-0. I had been staying up way too late for nothing.

As things have played out, a couple matchups in the East have become unexpectedly competitive. Now we’re left with one question as we wait for Round 2:

Are the Bulls and Hawks contenders, or nah?

Let’s break them down one by one:

Chicago Bulls: Contenders (for the East) 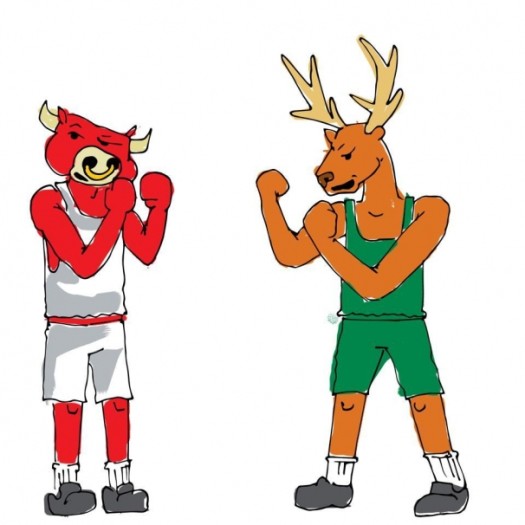 First of all, Chicago a’int winning the title. Whoever comes out of the West will beat them in five.

Now, despite coughing up two straight games to Milwaukee, can Chicago make it out of the East? I say yes.

This isn’t so much praise of Chicago as an indictment of the East. The Bulls have been on the cusp for years. The Finals serving as the football to the Bulls’ Charlie Brown. That would make LeBron the Lucy of this situation I guess.

Anyway, the Bulls have everything you’d want on paper: a former MVP****, an up and coming star, a solid defense (above average during the regular season…#1 so far in the Playoffs), and no obvious flaws to speak of.

They should be a no-brainer as a contender, yet here we are.

For all their strengths, you watch the Bulls and wonder how they ever score at times. NOTHING seems to come easily.

That should be negated by the former MVP on the roster, but that former MVP is wildly inefficient. It’s easy to pick on after a six turnover, 0-7 three-pointer performance yesterday, but Derrick Rose is not the guy you want to count on to lead you to the Finals.

Thankfully the Bulls have Jimmy Butler who, despite his hair, is the player Rose could’ve become in a lot of ways. He’s also the main reason I still consider the Bulls a threat to win the East. 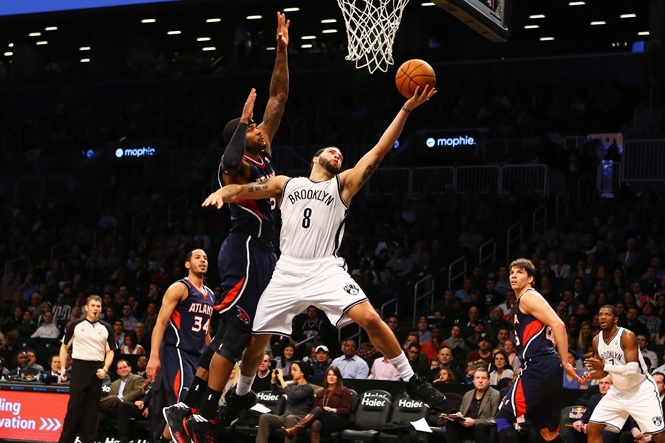 I hate to say it, but that old cliché just might be right when it comes to the Hawks. They live by the jumper, and the last two games against the Brooklyn Nets have shown that when the jumpers aren’t falling, they look a little funny in the light.

To be clear, I’m 100% sure the Hawks will beat Brooklyn. But I’m less convinced they’ll win eight games after that to make it to the Finals.

The Hawks’ system thrives on ball movement, three-pointers, and flexibility. Take any random lineup Atlanta plays and all five guys on the floor can shoot threes. That’s powerful during the regular season when teams aren’t gamplanning against you exclusively.

As Brooklyn has shown, some good adjustments and a couple good games from Deron Williams can be the difference between a sweep and a 7-game series.

At this rate, would you confidently pick the Hawks over the Washington Wizards?

I wouldn’t, and that’s why I’m no longer taking Atlanta seriously to make it to the Finals.

So who does that leave?

Probably Cleveland, but the Kevin Love injury is, of course, concerning. Washington just embarrassed all of Canada, but they’re still coached by Randy Wittman. Can’t take them too seriously.

I guess I’ll take Cleveland. Because LeBron. But the moral here is the East is what we thought it was.

What do you think? Are Atlanta and Chicago still threats to take the East? Were they ever? How seriously do you take Washington after running through Toronto?

previous The NBA Playoffs are Back! Here are the Four Things to Wish For
next Three Reactions to an Amazing Sports Saturday