Sorry LeBron, The Golden State Warriors are Winning the NBA Finals in Five 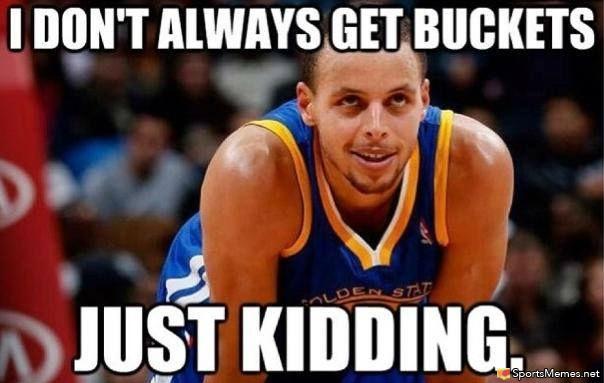 We are just a few short days from the end of the NBA season. We’ll get to the recap in the coming weeks, but for now let’s appreciate what we have:

Ummmm, a matchup between the MVP and the most dominant player today.

So what will happen?

The Warriors will win in five games.

There has been lots of discussion about this matchup. Let’s breakdown why I think the Warriors will take this relatively easily:

1. You don’t really think JR Smith will be a key contributor on a championship team, right? 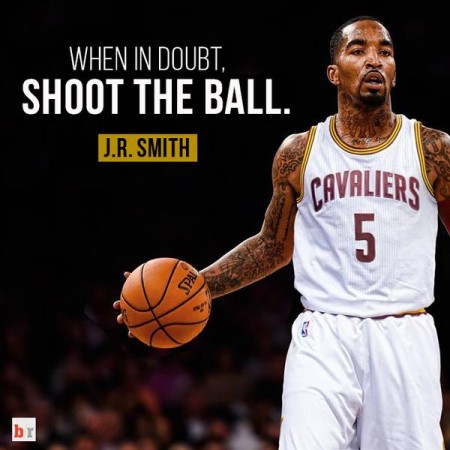 If you’re rooting for the Cavs, you have to love that Earl’s best skill (scoring) is the one his team needs most. But you also have to hate that the Cavs will absolutely need him to score to have any shot.

I’d bet on a John Starks performance before a Vinnie Johnson one. All I’m sayin’.

I know they haven’t “been there before.” Somehow we sports fans got to a point where a team has to win before we think they can win.

That makes no sense.

And yet, here we are.

The Warriors had the league’s best offense AND defense this season. They boast the MVP, and a coach who has shown that he’s capable of making adjustments to different kinds of teams. Where is the weakness for the Cavs to exploit?

3. On the flipside, the Cavs are very injured.

Of course the Cavs are still good, but without Kevin Love or a 100% healthy Kyrie Irving they are shifting too many important minutes to guys like Matthew Dellavedova and Iman Shumpert.

Those are guys you want to play 10-15 minutes a game in the playoffs. Not 22 (Dellavedova) or 35 (Shumpert) like the Cavs have been forced to do.

This would be a completely different series with a healthy squad on both sides.

But if Caitlyn Jenner had balls she’d be Bruce. Gotta play the hand you’re dealt.

4. The Warriors have fiddyleven guys to guard LeBron.

This is not to say any one of Andre Iguodala, Draymond Green, Klay Thompson or Harrison Barnes will stop James. None of them will have to.

This IS to say that you’d rather have four viable options to guard James to keep a fresh(er) player on him throughout the game and give him different defensive looks.

See Also:  20 of the Best Snitching Kermit Memes from the Weekend

No matter what, LeBron will adjust. His brain is a basketball computer and he’s bigger and stronger than everyone. The Warriors have the guys to make him work, and that increases the chances that LeBron gets his numbers inefficiently…which is kind of all you can hope for.

And to those who say the Cavs have a shot because “LeBron is so great he’ll give the Cavs a shot.”

How did that help him last year as the Spurs were running through his Heat? 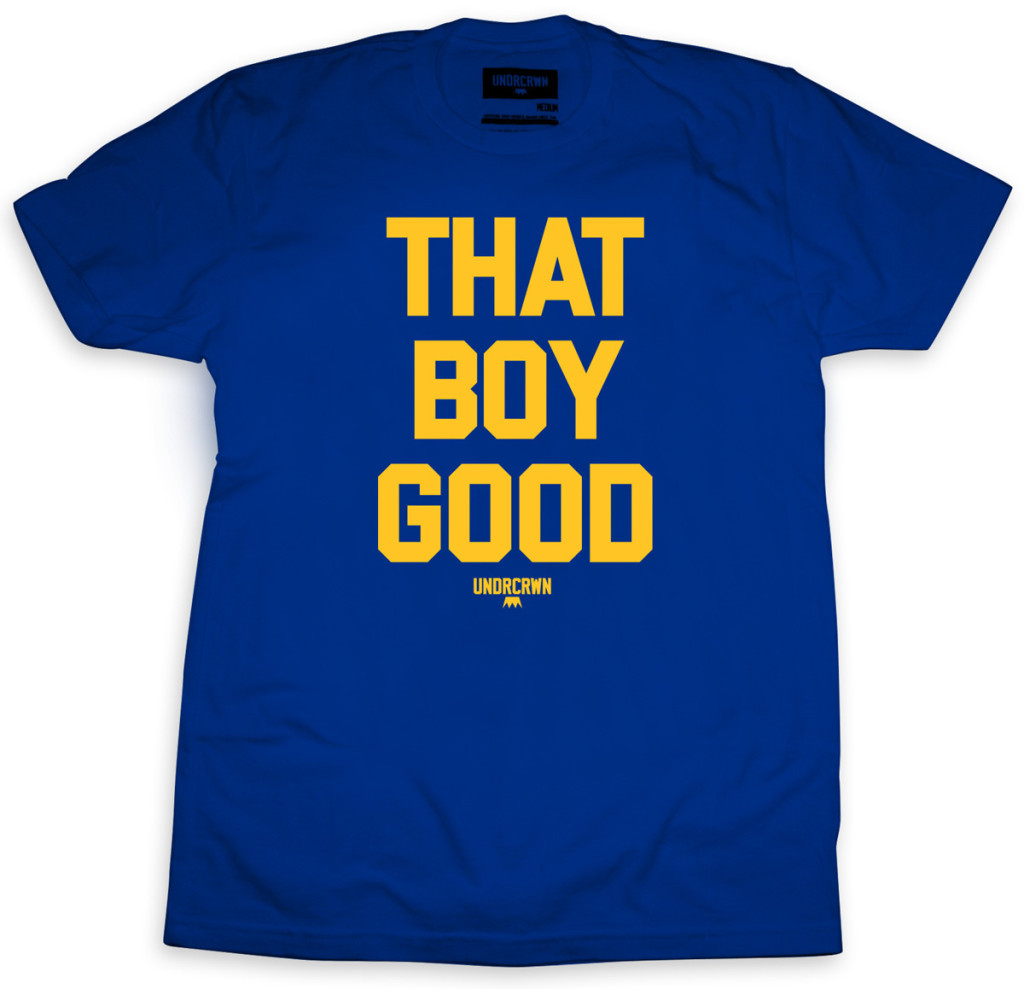 That’s who I have and why. What about you? Do you think the Cavs have a shot? Will the Warriors win, but in a long series? Why?

previous 14 Reasons Why Each Team Should Win the NBA Lottery Tonight
next Two Games Into the NBA Finals...Will the Cavs or Warriors Win it All?