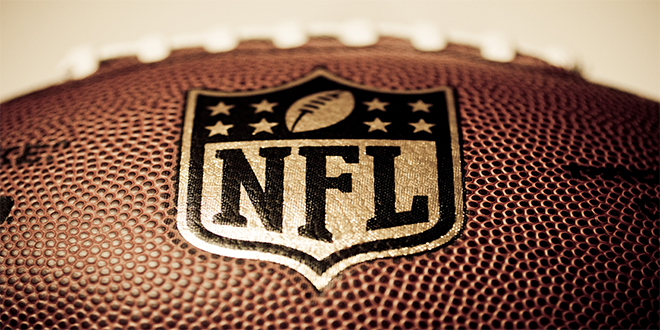 With the annual Hall of Fame game in the books, the 2015 NFL season has officially started(!!).

Time to shift from “I wish football was back” tweets to “(fill in the blank) looked really good in training camp!” tweets.

Soon we’ll get tweets about actual, you know, games. But until then, we’ll look ahead to the stories that should be most exciting throughout the season:

Is Chip Kelly insane or smarter than all of us?

Set aside his alleged racism (which I actually think is him being a hardass coach), Kelly has bet larger on himself than I do at the craps table.

Chip took over GM duties and got everybody good tf outta there, replacing them with players that fit his ideal system. DeSean Jackson, LeSean McCoy, Brandon Boykin…all gone. In their place is nothing (Jackson was cut), a guy with one working knee, and a 5th round pick.

Kelly did, of course, acquire DeMarco Murray, last season’s leading rusher and Sam Bradford, who is made of paper machè.

Who the hell knows if this will work? If it does, and the Eagles advance deep into the playoffs for the first time since 2004, I’ll have to give Kelly his due.

For what it’s worth, someone named Byron Maxwell, a cornerback for the Eagles apparently, is a believer. He recently guaranteed the Eagles make the Super Bowl.

Chalk up one vote for the “Kelly as genius” camp.

What’s worse than being a 49ers fan right now? 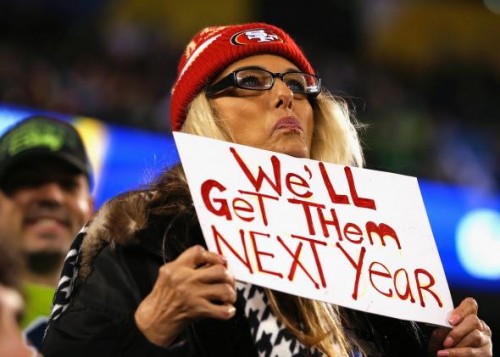 I mean, besides getting the flu in July or something.

Jim Harbaugh, the most successful coach they’ve had in a while, quit to take over at Michigan (HAIL!!)

Offensive tackle Anthony Davis retired at 25…but might be back.

Blaine Gabbert had the nerve to re-sign with the team for 2 more years.

And worst of all, Aldon Smith finally ran out of chances. He was arrested for hit and run, DUI, and vandalism this weekend; his fifth arrest since joining the league in 2011.

The only positive from this situation is, while Smith clearly has issues with alcohol the team stood by him as a person even while cutting him as a player. Hopefully he can figure things out no matter if he plays again or not.

For 49ers fans, the culmination of these losses adds up to an incredibly disappointing offseason. This team was a play away from the Super Bowl! How far will they fall this season?

Will Jameis Winston live up to the hype? 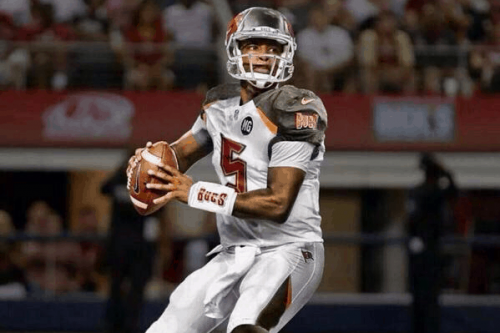 Who could’ve guessed there would be hype given the coverage of Winston at the end of the college football season?

Back then he was a mistake-prone player making poor decisions on and off the field.

All of a sudden, Winston is reminding people of A. A. Ron Rodgers and Peyton Manning with his ability to breakdown plays and deliver perfect passes.

I did NOT see this coming.

Now I only question if he can he deliver, understanding that may not lead to lots of wins in the first year. He went #1 overall…so his team is fairly terrible.

I’m rooting for Winston. He’s largely made the same dumb decisions we all did in college, except social media magnified his transgressions. I wouldn’t dare identify with his sexual assault allegations, but he was cleared in court so I won’t harp on that here. I’d be really happy to see him move past this and fulfill his immense potential on the field.

There are A LOT of strip clubs in Tampa though…save your money, young man.

I’m actually planning to make this its own post. If nothing insane happens over the next few weeks, I’ll cover this in the lead up to the NFL season.

Suffice it to say for now that I’m high on the Cowboys. I’m also a noted Tony Romo apologist…so take this with a grain of salt.

Those are the stories I’m looking most forward to seeing play out this season. What about you?

Tracking Tom Brady and #DeflateGate, or are you sick of it? Any other teams piqued your interest?