Why You Always Hating? – Congrats to @Lira_Galore! 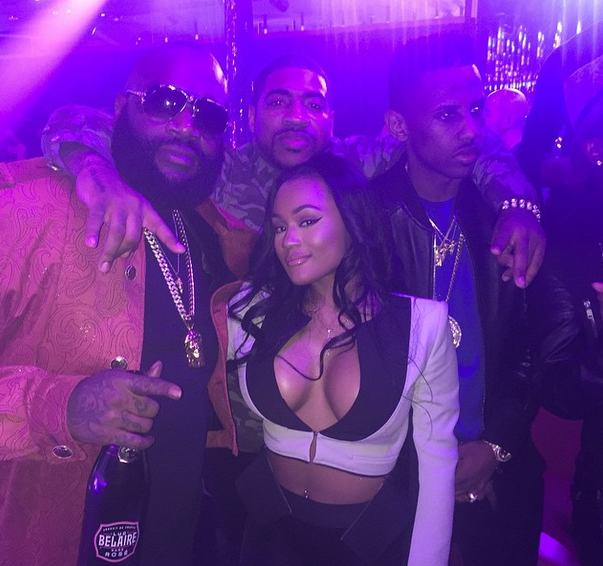 I know the grammar is horrid in that title. However, this is a blog and as I’ve said before if I wanted everything on this site to be literary masterpieces I’d write for the NY Times. Anyway… today I got to thinking about two things; everybody thinks my blogs are about them and everybody has a little hater in them.

Let me tell you guys a story. It was the beginning of the 2013-2014 NBA season; the Miami Heat were the reigning champions. Everyone was predicting them to win the championship and something in me just wouldn’t allow me to accept that Lebron would be able to 3-peat. It was at that moment in time that I admitted to the world, I hate Lebron James. I will no longer try and pretend that it is about facts or stats; I simply cannot stand the man. (Note: There are several facts and stats for why someone is well within their rights to not think he’s all that great.)

The point is, I just admitted to being a hater and accepted it. Today, many of you need to admit that you’re a hater. Today, when I woke up I found out that Rick Ross got engaged to Lira Galore (Lira Mercer). I couldn’t be happier for the man. It may or may not last but that’s a dream realized. As I said when Kanye wed Kim, that’s a testament to what a man can achieve when he removes all self-doubt.

I can understand the hate from women. Lira doesn’t really do anything that we hold in high regard. Although, many of us will never know the talent needed to maintain celebrity. She’s been genetically altered. Something I don’t care about. God made calculators so that we could have an easier method of doing mathematics. I feel the same way about plastic surgeons.

What really irks women about Lira is that women who consider themselves more than qualified women for marriage are getting overlooked for some woman who made a name for herself on Instagram. I probably speak for myself when I invoke the “Drake Rule” and say to Lira, “I don’t care how you are doing it, just keep doing it, because the sh*t is hot.” However, it’s not a time where women should be wondering why an IG model can get married but a hardworking, educated, sophisticated and independent woman cannot. Quite frankly, you don’t want Rick Ross anyway; Lira does.

Just admit that you’re a bit of a hater when it comes to women that you can’t really identify what their real talent is. It’s okay, everyone is entitled to an opinion even when it means they’re a hater. Life is hard; I’m on the fence with whether I think it should be that way. One day, I’m going to have children and I’m going to do everything in my power to make sure that they have an easy life. That’s why I am no hater to someone who has a come up.

Today, I would rather focus on my life. If I’m looking at Lira getting engaged, I’m thinking to myself whether there’s anything I can glean from the woman and if not then I’m going to keep it moving. Like nonstop keep it moving. There’s really no reason in sitting around hating on a Spartan. She wanted something, she got it. Figure out today what you want and go get it. Along the way, congratulate all those who succeed whether you agree with how they did it or not.

tags: haters IG models lira galore Rick Ross video vixens
previous Letter To My Girlfriend About Football
next 5 Things Every Artist Needs to Know About Themselves