Home Featured 5 Things Every Artist Needs to Know About Themselves
Featured
September 21, 2015 TheSUNK 1

5 Things Every Artist Needs to Know About Themselves 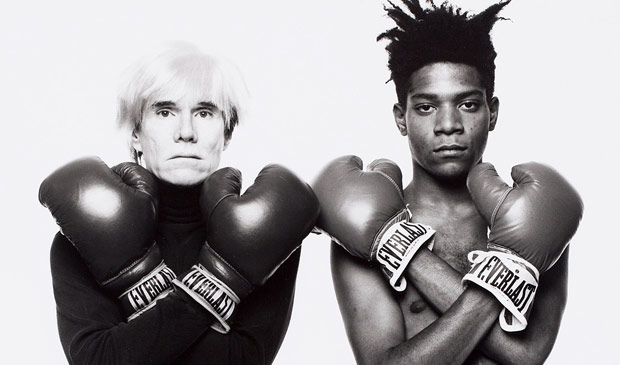 I haven’t penned a post for you guys in awhile. During my time away from the keyboard, I’ve realized a few things about myself and others- I believe we are all artists in our own ways, because every human being is expressive. Coming to the realization or recognizing how we express ourselves is a different topic altogether though. On my hiatus from writing there were 5 ideas that really stuck out to me as an artist or creative:

This means that when Kanye was going on tirades about people limiting him to music and not wanting him to do fashion too- I was there with him a 100%. If you want to write, photograph, do interior design, or design luxury cars you should be able. Don’t limit how you express yourself. Go for it, try it out, f*ck others opinions, do research, and express yourself.

Is being a creative sometimes thrilling? Yes. Does it look more fun than other things people do for money? Yes. Does what you do come to you effortlessly sometimes? Yes. Are there alot of other artists out there? Yes. But none of these are reasons why you shouldn’t be paid to do something you’re good at. It isn’t all about the money, but if you can write, paint murals, string together beautiful waist-beads, or create dope catch lines you should get dully compensated for it. Never settle for those that don’t appreciate your art.

See Also:  How Many is Too Many: What’s Your Number?

Art is a way to express, escape and discover things about yourself. Art wouldn’t be as fulfilling if you couldn’t share it with and interact with others, if an artist tells you otherwise I wouldn’t believe ’em. “I just do it for myself” even the act of creation is an interaction between an artist and his/her environment. The denial of sharing with others is even an act of fulfillment sometimes; the thought to be desired by someone somewhere. Nonetheless, some stuff you share and other stuff you make to speak to one’s self.

There will be many times where you want to be the most innovative and genius level artist you can be, you want to be the first, you want to do something that has never been done and it’s nothing wrong with that. However, we have to come to realization that mostly everything has been done before. Even things that you think you created , it’s quite possible that you just haven’t been introduce to; including your audience. What truly makes an artist great is their ability to reinvent the wheel. Their ability to make a great idea even better and put their spin or take on it. Don’t spend time beating yourself over the head always trying to do something that no one’s done before. That time could be spent being motivated to reinvigorate a portion of an idea from another artist or inspo that they may have expound on.

Inspiration is Everywhere. Which is Why Breaks are Vital

Every time you turn your head, open an app, watch a show/movie you can find something that can be a source of inspiration. We live in a world that is probably more stimulating than ever before, so inspiration is really only a few swipes away. Also in the light of all of this stimuli it is vital to unplug and recharge your creativity; it’s easy to become overwhelmed and lost focus.

Are you an artist or creative? What piece of advice would you give to other artist or a person looking to become one? How do you monetize your artistry? How do you stay inspired

previous Why You Always Hating? - Congrats to @Lira_Galore!
next Debunking The Myth Of Doom For Single Black Women