Another Year Goes By and I’m Feeling Fine 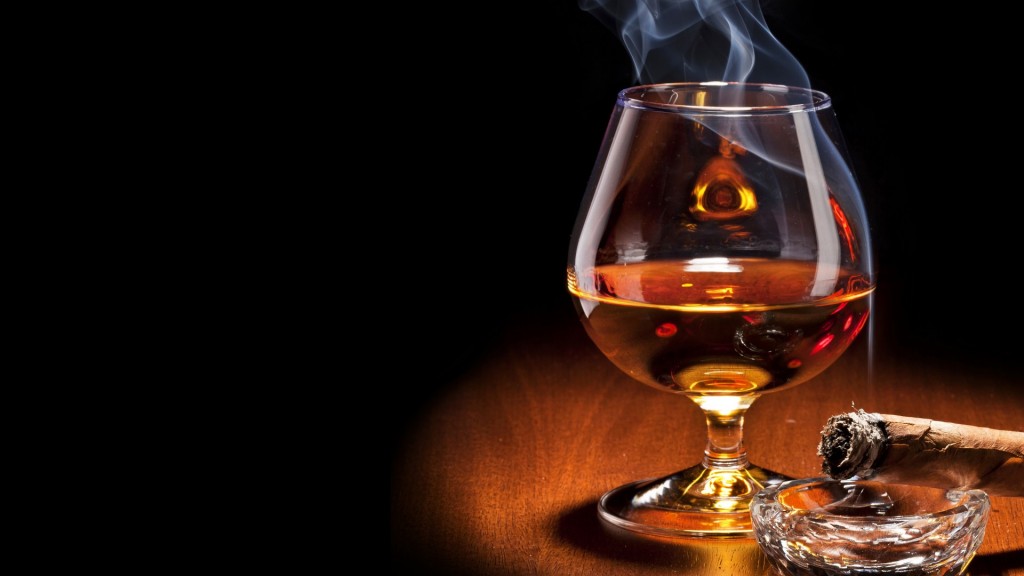 I pen this post at least once a year and typically it posts around my birthday. It’s my annual reminder to everyone who is celebrating a birthday and also dealing with the slight depression of missed goals and deadlines that we should all calm down. The fact of the matter is that life’s goals don’t always happen by a certain age or when we want them to occur but rather when we’re ready.

It’s painfully hard for people to accept this fact of life and it leads them to terrorize everyone in their life. They’ll terrorize their friends with conversations about missed goals in their own life. I’m the first one to refuse to engage in a conversation about any internal time clock that’s ticking. It’s not happening to me.

I find that I’m more focused on the good things about life rather than the bad. I couldn’t imagine that I’d feel this way but here are the frequent thoughts that go through my head.

“I’m about to go to bed and curve this party tonight because I’m tired.”

“I’ve got some things I want to do on Saturday and I’m not trying to be hungover, so I’m going to just chill with this beer tonight and leave Patron alone.”

“I’m pretty happy right now. I don’t have anything in my life that I don’t want. I wake up in the morning there are no toys in the middle of the floor, I don’t have to clothe or feed any little people. I also don’t need to consult with anyone that I am legally intertwined with.”

“My phone keeps ringing, buzzing but… I’m lying, my phone is on silent. I hate the sound of a ringtone.”

“It’s a lot less people to hit the streets with these days. Great! I don’t have to coordinate what to do tonight with 50-11 people.”

I guess what I’m trying to say is that maybe there are people who are upset or disappointed that their life is not where they expected it to be. I ask those people, what can you do about that now? If you’re still here then it’s for a reason. I spend more time on the good things even when they run short on availability. Sometimes I can’t see the sun behind the clouds but instead of being mad that I can’t see, I’m happy that at least I can see.

Life is beautiful not because we’re always successful or things go as planned. Life is beautiful because it has a little bit of everything. I love people because people are crazy. We’re all crazy and the majority of  us refuse to admit it. However, if we were all sane and the same then we would be a very boring group of human beings on this earth.

I celebrate my birthday every year pretty low key without a bunch of hoopla. I did the same this year but I would be remised if I didn’t at least remind everyone that despite the fact that years are passing by, we’re all doing just fine.