The Telling Signs Of Male Depression 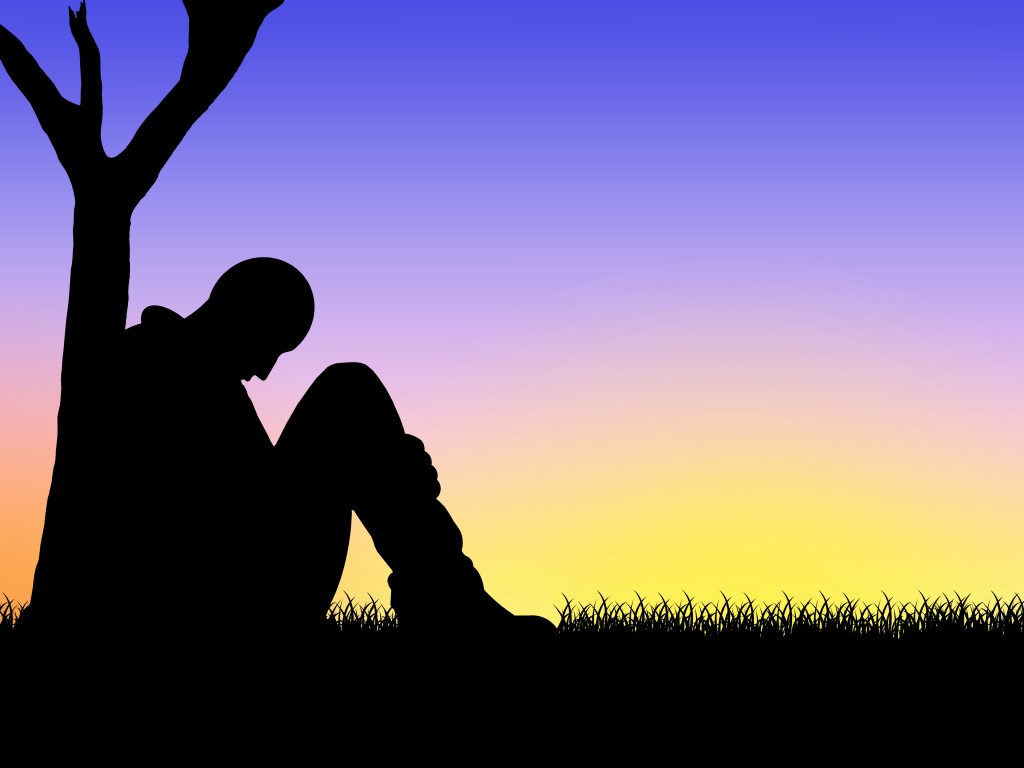 In American culture, being a man means being strong and silent in the face of adversity. Unfortunately, such an unrealistic standard means that many American men are poorly equipped to cope with depression.

Defined by the American Psychiatric Association, depression is “a common and serious medical condition that negatively affects how you feel, the way you think, and how you act … [it] causes feelings of sadness and/or a loss of interest in activities once enjoyed. It can lead to a variety of emotional and physical problems and can decrease a person’s ability to function at work and at home.”

There are many causes for depression. In some people, it’s genetic.

While women are more likely to suffer from depression than men, they’re also more likely to seek help coping with it. Men, on the other hand, are often ashamed of being depressed, feeling they ought to be able to control their emotions. They perceive their depression not as the illness it is, but as a weakness of character—something they really ought to be able to get over on their own. Our “pick-yourself-up-by-the-bootstraps” culture only strengthens that perception.

But the fact is that as many as six million American men suffer from the illness of depression every year, and it’s a major cause of suicide. Of the roughly 41,000 Americans who tragically took their own lives in 2013, nearly 80 percent were men.

There are plenty of possible causes for depression. They may include imbalances of certain chemicals in the brain, or genetics (depression may run in families). Personality may be another cause: those who are easily stressed, have low self-esteem, or have a pessimistic outlook tend to become depressed more often. And environmental factors, such as poverty, neglect, abuse, and living in violent households or neighborhoods, raise vulnerability to depression in some people. Other times, an event triggers depression: the loss of a job, the death of a loved one, or changes in circumstances that are beyond one’s control.

Depression is often subtle, even sneaky. It comes on different people in different ways. Feeling low or blue doesn’t automatically mean you’re depressed—everyone gets the blues now and then. But when feelings of hopelessness, emptiness, darkness, sadness, anger, anxiety, or irritability stick around for weeks and months, it’s time to take positive action.

The Symptoms of Male Depression

Anyone can become depressed, but men often express it differently than women, often attempting to hide or blame others for it. Signs of depression in men may include:

Depression is treatable. You are not a wimp—and you are not alone. If you think you may be depressed, your first positive step is to see your doctor, who can rule out other illnesses that may be causing a change in your mood or outlook. She may prescribe an anti-depressant, or refer you to a mental health professional for counseling.

But there are things you can do on your own, as well. Research has shown that getting regular exercise is helpful in controlling depression. So is sticking to a regular sleep schedule, eating a nutritious, healthy diet, and avoiding alcohol. Each of these steps may lift your mood and make you feel more positive about yourself and life.

Leslie Vandever is a freelance journalist with more than 30 years of experience. She lives in Northern California.

tags: depression
previous Why Loving Yourself Is More Than Just A Cliche
next Why Is Halle Berry Crazy, But Steve Harvey Is A Relationship Guru