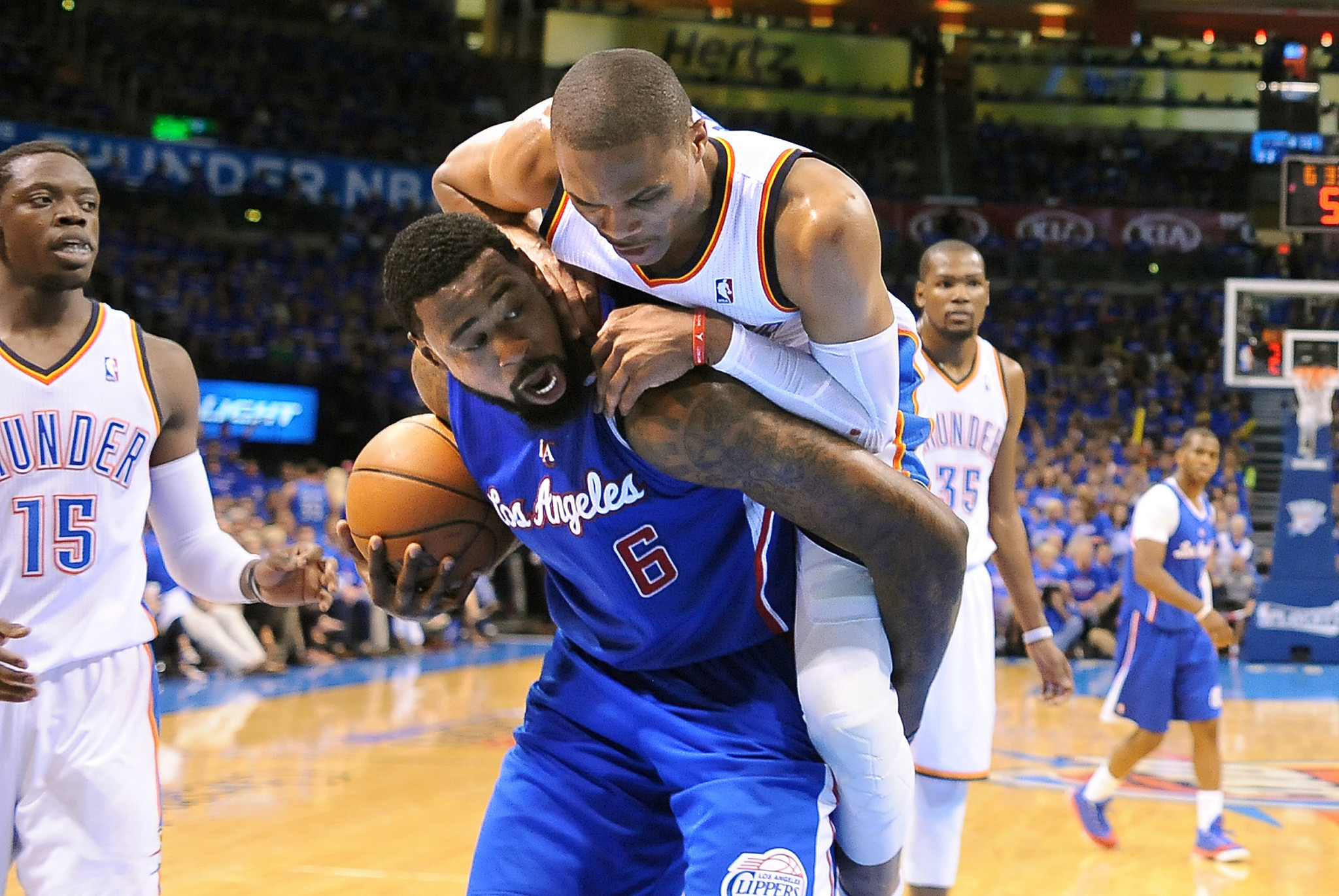 This week I am absolutely taking a page out of @iamjoesargent’s book.

This week I am talking sports. For those who don’t know, I am an avid fan of basketball. Particularly, my favorite player of all time is Shaquille O’Neal. This is important because of  the opinions that I would like to express today. If you have been watching the NBA over the past 2 seasons you can see that “hacking” has become more prevalent. What is hacking? For those who don’t know, hacking is a term given in basketball where a hard foul is committed. It’s a term that originated on playgrounds during pickup games. Because of how  catchy the actual lingo is, it is also used in reference to blatant intentional fouling of poor free throw shooters.

As the biggest Shaq fan ever, I spent much of my life seeing my poor Shaq hacked on damn near a nightly basis. After multiple seasons of such behavior, and seeing how teams would use Shaq’s poor free throw shooting ability as a strategy to win games, the league adopted the term “hack-a-Shaq.” This implied that the fouling that was occurring was specifically being done in order to get the team in question back into the game.

There was not much noise being made about this strategy being bad for the game back then.

But in the wake of Shaq’s retirement in 2011, a new age of trash free throw shooters has emerged. Along with Ben Wallace and Shaquille O’neal, you can now add Andre Drummond, Dwight Howard, and Deandre Jordan to the Mt. Rushmore of dismal free throw shooters.

Famed NBA reporter David Alridge has gone on record about his disdain for the “hack a..” strategy. His argument has been that constant abuse of this strategy stops the flow of the game. He goes on to say that basketball is a game of flow and fluidity and constant breaks in the action make it less enjoyable for the fans that attend the games. He is extremely vehement in his delivery of this and is adamant in his position.

Although I agree that this strategy disrupts the fluidity of gameplay, I don’t think that a rule change is in order. The coaches who coach at the highest level are paid to do one thing and that is to win. If hacking a player who can’t make free throws attributes to victory then I think it’s fair game. Different teams have different levels of ability.  An opposing coach has all rights to bench a player that becomes a liability on the court. I don’t see a reason to change the rule for a minority of players who can’t make one of the easiest shots in the game. I think this strategy is genius when utilized at the right times.

Too many times the excuse is made that everyone doesn’t have the talent to make free throws and for that reason, the abuse of hacking is wrong. To that, I say that everyone doesn’t have the ability to shoot 3 point shots. Under that same philosophy, we should get rid of the 3 point line as well. Some may argue that the 3 point shot assists with the beauty and flow of the game. It does, but at the same token only certain players have that ability.

I don’t think the league should bail out poor free throw shooters.

You are paid millions of dollars per year to play basketball. Not being able to average at least .60 from the line is deplorable. Also, if these players had a more complete game then their style of play would pretty much null the strategy. Low key, I think that was a huge proponent to Shaq’s success. No matter how many times you fouled him, he would find his way to get his buckets. 4 rings later the proof is what it is.

Make your free throws and this will no longer be an issue. If you can’t, then this is just sounds like a personal problem. How do you all feel about hacking? Should there be a rule change? If so, why? Let’s get into it.