He Will or He Won’t: 5 Reasons Why He Didn’t Call 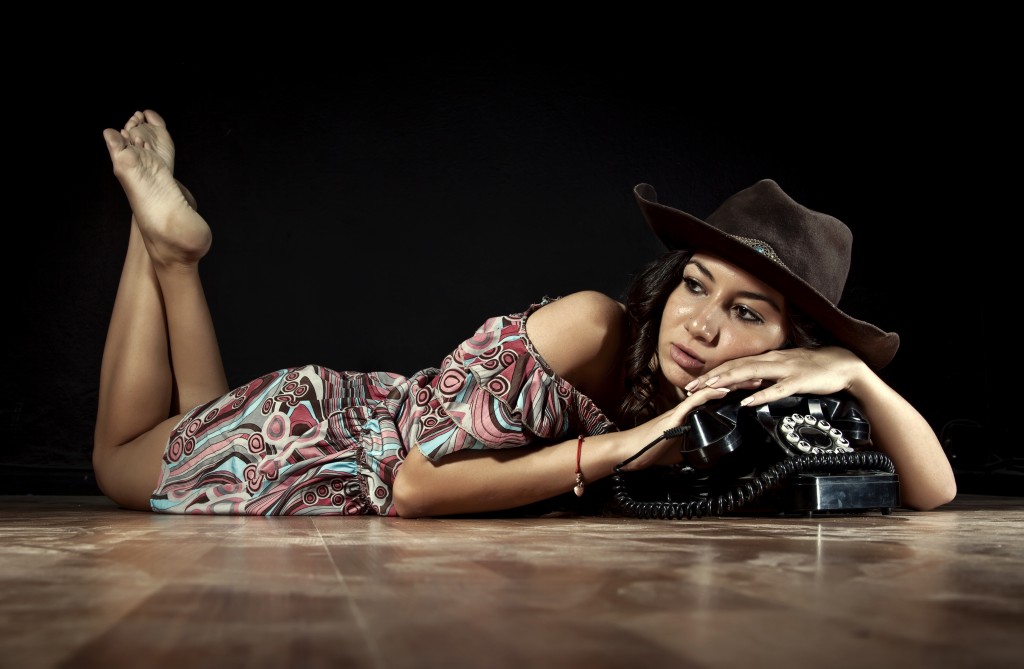 “This is my friend Kristin,” she said.

My girls and I went out last month for our Secret Santa exchange. Yes, my friends are cool and we do gift exchanges! We had an awesome time and I got a great gift!

After dinner, we decided to head up to the bar to “mingle” A.K.A. sit around looking cute and meet men. Now, I’m all for meeting new people and mingling (although it can be awkward at times), but is the bar necessarily the place to be chosen? Maybe. Maybe not…but I’m a church minister sitting at the bar, so who knows who else could be there!

We spotted a table that two men were leaving from, and we pounced on it. One of my friends, feeling very social that night, began talking to one of the guys who was preparing to leave. His other friend seemed to linger in the background not really conversing with anyone, and seemingly  not even having the desire to.

I peeped him out, mainly because he was over 6 feet tall.  They seem to be a rare breed these days, or just taken by all the short women!  But there was also something different about him. After my friend and the guy finished flirting, he walked away.  Immediately I went into detective mode, hoping she got a little bit of the scoop! Unfortunately she didn’t, but she was determined to make up for it!

She insisted that I walk with her toward the bathroom, where the guy happened to be standing, waiting on his friend. I hesitated. I normally don’t approach men. Clearly I’m not the 1920s girl that believes men have to do everything, but it’s always nice to be approached to confirm the interest.  I was going in completely by chance, really feeling confident that either way. I was going to be OK. At the very least, I’d meet a new contact for networking purposes.

See Also:  Spider Sense - How do you know when somethings wrong?

My friend nonchalantly turned to him and said, “ Did you meet my friend Kristin?”

I took it from there! As we conversed, the difference I peeped became evident. He shared that he didn’t approach anyone because he’s cautious. He was a Christian and looking for a wife.

We did exchange numbers at the end, but something told me he wasn’t going to call. Here are 5 reasons why:

He said, “My mother says I’m rough on women.”

Based on our conversation, he seemed to have a strict list of what he was looking for in a potential mate. A woman would have to jump through Ringling Brothers hoops of fire to get with him, not to mention put her head through a lion’s mouth! I respected his standards and values, but I think his mother was on to something!

People can say what they want about Steve Harvey, but he said it best: “Men are natural hunters.” I took a part of his job away. He seemed like a man who goes after what he wants when ready, and I’m not sure he was ready…at least not for me.

He said, “You seem interesting.”

I’m not really sure what that meant!  Our conversation seemed to go well, but I felt like I was on an interview that ended with, “don’t call us, we’ll call you!” I shared that I was a Christian and in church, and how much I loved God. I also shared my thoughts on marriage and dating, but he wasn’t impressed.  I felt like in his head, I sounded like the teacher from Peanuts… “wonk wonk, wonk”.

See Also:  Lesson Learned At The End Of The Affair

While we were sitting at the table earlier, we asked him to take our picture. Maybe I was seeing things, but he seemed to give one my friends extra eye contact during our photo shoot. Now I won’t go there by saying she is the lightest and the youngest of the crew…OK, so I went there! I mean absolutely no shade because ALL of my friends are fly! I just may not have been his type. I mean, everyone doesn’t like the statuesque, brown skin girl, and that’s fine!

He pressed the “Home” button before saving my number!

Not sure if he felt obligated or really did want my number, but he asked! I typed my name and number in the phone, but as we prepared to depart, I noticed he didn’t press save. He immediately hit the “home” button. Again, not sure if he did it on purpose, or simply thought that I’d already saved it, but the nail was in the coffin.

I can honestly say I did A LOT of assuming while interacting with him because I couldn’t read him! He wasn’t giving me much to work with and I was left with my own assumptions.  I didn’t feel the need to prove my worth or value to him, but I picked up that he’d had a few bad experiences that left him in a cautious state of mind. He was guarded, and I could only wonder if God was showing me my own reflection. I understood him so well!

See Also:  Did Chris Rock Tell the Wrong Jokes to the White Audience?

He had a desire to be a husband, but wasn’t willing to settle for anything less than the best. He was tired of dating just to date, and tired of dating the wrong women with ulterior motives. And yes, I got all of that from our 10 minute conversation.

So even if he never calls (because it’s been a few weeks now) I’ll be praying for him.  Really learning that things don’t happen by coincidence, but by providence. Maybe it wasn’t for us to talk and develop a romantic relationship. Maybe it was just an encounter to show me myself and how I’ve acted toward men who’ve shown me interest.  It’s hard out here in these dating streets. I thought I was doing pretty good, but I met my match that night, and I wasn’t mad at all!

Kristin is a single, 31-year-old minister, blogger, writer, and speaker who loves love and people. Seeking to do life and dating God’s way, while transparently sharing her journey; because “Transparency Wins Hearts” (Proverbs 28:13). You can find her writing at www.thedatingminister.com

previous Why Is Halle Berry Crazy, But Steve Harvey Is A Relationship Guru
next Black and Introverted: 5 Tips To Attract Women - Quietly