Jesus Is My Homeboy, But I Hate His House 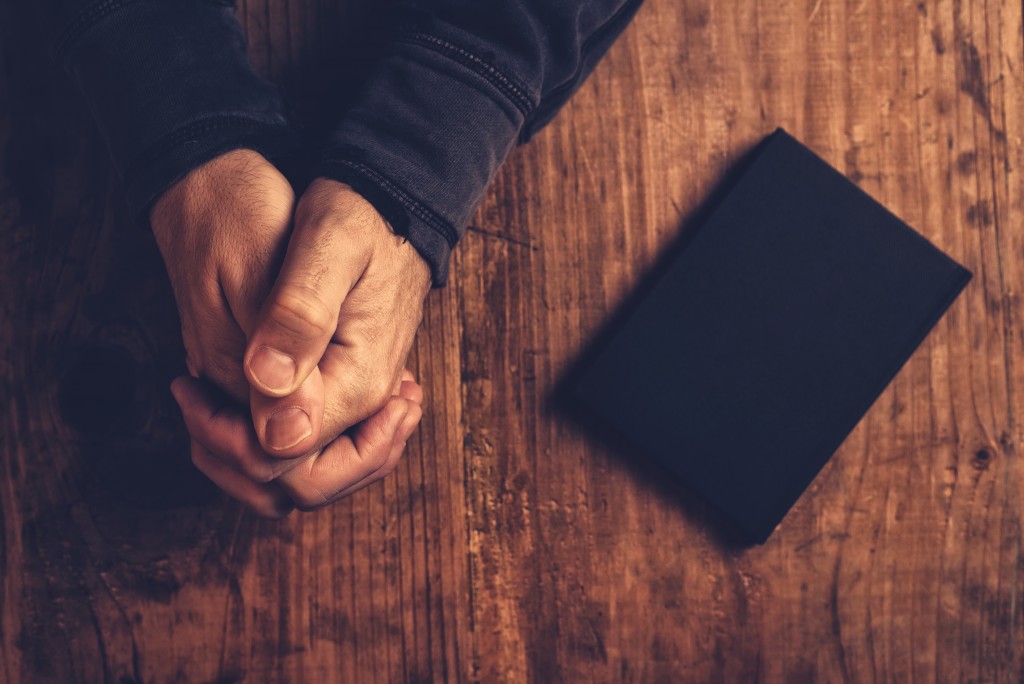 My affair with the Southern black church began at age four when I sang my first solo. “I Know the Lord Will Fix It” was the song’s name. I was so tiny that I had to stand in a chair just to be seen over the large pulpit in front of the choir area. The adults in the church applauded, and said I had the “spirit.” All I knew was that I liked the applause, and singing gave me something to do besides keeping still, as my grandmother threatened me to do every Sunday.

In my nontraditional home, I was raised by my grandmother Monday through Friday, and my mother joined us on the weekends. No matter what plans were made or what we did during the week, Sunday was the Lord’s time. It was a time to give him thanks and praise for our “blessings” from the week. They didn’t have to be huge blessings like cars and homes. The mere fact that we were alive and “closed in our right minds” as my grandmother often prayed in her Sunday morning breakfast table prayers was enough.

The day began with Sunday School promptly at 9:45am. We would break up into smaller groups: Adult class, (18 and over), the teen class (13-17), and the junior class (any child able to walk and talk, up to the age of 12). At around 10:30, we would all reconvene. The secretary would read the lessons from each class, the younger kids would say a Bible verse, there was a closing prayer, and we would then disperse for the morning worship.

The morning worship consisted of songs  from the choir, prayers, scriptures, offerings, and testifying service (This part of the service involved people telling of God’s blessings from the week or possibly even years before). It was extremely long, and could go on sometimes for a few hours; unless one of the deacons was really cranky that Sunday. This is before the days of central air, cushion seats, or ceiling fans. The church was small, stuffy, so the choir area was a nice place because it was higher up, so it was cooler during the hot summers, and there was more room than the regular congregation area. It gave me a chance to actually breathe, people said they liked my singing. My grandmother was pleased, and that is all that matter. Everyone made me believe that God was pleased, so that was an added bonus.

Around age 12, I got “saved.” I really didn’t know what sins I was committing but I felt compelled, and I knew that it would please my Grandmother. Since she had never left me like my parents had, I got baptized and continued to work and attend church faithfully.

Flash forward to freshman year of college. For the first time, I was able to “sleep in” on Sunday. I still was a Christian. I still loved Jesus, but with a full course load, a part time job, which I sometimes worked on Sunday, and lack of sleep enjoying the college experience, Sundays truly became a day of rest. I even found myself lying to my grandmother regarding my church experience, but I still was a good person, and I still loved God.

All of this changed in 2000. It was the year my grandmother left this earth, and I truly went through all of the four stages of grief. I took a long stroll the anger stage, and God was the target of my anger. My grandmother had first introduced me to the concept of God, faith, church attendance, and the whole routine. Since He had taken her, I no longer had to attend church or have a relationship with him.

As I begin to read and study books other than the Bible, I began to realize that I didn’t agree with some of the teachings. Like the idea that we had to wait until we reached Heaven to be happy. Or that we shouldn’t have sex prior to marriage, even though God gives us the desire and the tools to do it. Or being gay is a sin, when there are so many people who are, and are convinced that God loves them too, and claim they are Christians and not sinners. Or how Christian people constantly judged others and gossiped, even though they had skeletons in their closets.

I love God, but I love the personal relationship, not the rituals and obligatory responses, which is why I only visit churches for weddings and funerals, and I am perfectly fine with it, because as my late grandmother used to say, “Man looks at the outward appearance, but God looks at the heart.”

tags: religion The Black Church
previous He Will or He Won't: 5 Reasons Why He Didn't Call
next Why It Is Okay To Not Like How Cam Newton Handled The Media