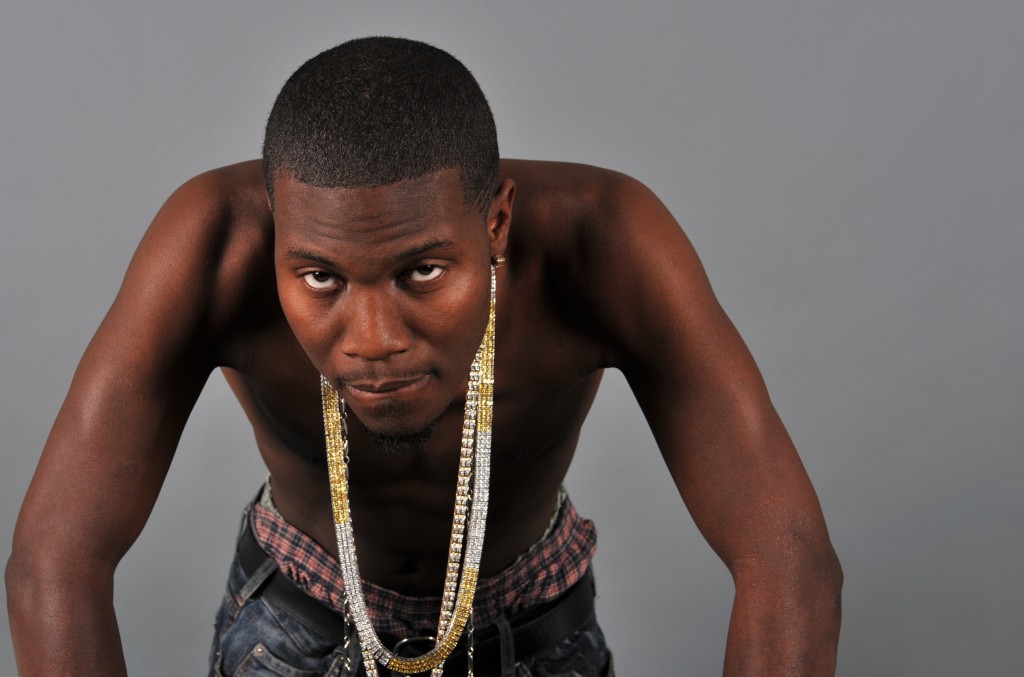 We’re shiftless, lazy, irresponsible people.  I’m certain that there are at least a hundred other adjectives and adnouns used to describe the black man.  You can find us see us out in the street hustling drugs, t-shirts, or even bottled water. We’ve also achieved the incomparable feat of occupying the most space in national jail and prison systems.  It is said that we’ve fathered numerous children out of wedlock and that we have no intention of being committed to a monogamous relationship.  Surely, that is what most of you think; and I’m certain that you have mounds of evidence to support your belief.

If you live in the United States then you certainly have been affected, both positively and negatively, by some plight that has ensnared a black man. Fortunately, I was son to a father who had gone only 14 days without having a job during a span 45 years.  My father’s father had worked as a porter on the railroads.  He was also a carpenter, a plumber, a master gardener, and a mechanic, all while suffering from the disease of alcoholism. Neither man was perfect, but they were both strong providers for their family. During that time of obvious racial strife, it was necessary for black families to stick together.  Perhaps the lack of job opportunities in areas of obvious racism, which forced most black men to move away from their families in effort to find work, was the reason for the lack of stability in black home today. Then again, perhaps not.

I’ve never lived in the housing projects, nor did I visit there much as a kid.  The most I’ve spent there was while working as a counselor for troubled youths when I was fresh out of college.  Men my age or younger were sentenced to prison in alarming numbers for drug-selling or drug related crimes at that time.  As a result, single black mothers were doing everything they could to survive. Some worked two or more jobs, some made money as strippers (which I believe propelled the acceptance and glorification of the strip club today), and others were either unable to work due to lack of child care or simply chose not to work. I suppose the black man’s response to poverty during his quest to obtain that which capitalism exploited is the reason why black families still struggle to this day.  And then again, perhaps not.

There is a calling on your life.  There is a calling on every human’s life.  Few have met their calling from God. Many of us are still struggling to hear what God is actually saying. A century ago, you could find nearly every black child in the church.  Almost every black family went to church during my father’s child and teenage years.  When I was young, we were strongly encouraged to go to the church as well; however, the church looked different when I became a teenager and young adult. There seemed to be less men participation, and as a result there were few male role models for black children and teenagers.  Many men today simply do not feel the void of being fatherless because there existed nothing with which to compare. Many of the “old men” in the church are simply that… old men in the church.  Either they chose not to get involved in the lives of young males who needed their support the most, or they suffered from a spiritual void within themselves and did not feel the calling to help. Maybe they felt disconnected from the youths and considered them unreachable. Perhaps, the lack of church guidance and the decline in church attendance among black male adults is the reason why young black men have a distorted sense of who they are spiritually.  But then again… perhaps not.

As I’ve grown as an adult, I’ve discovered that there is a reaction for every action.  There is also a reason for every single thing, especially the negative ones.  Though we’re led to think differently, we have to believe that the stereotypes of black men are actually not facts at all. They’re only stereotypes.  And not only that, it seems that we can also trace the origin of the issues that force us to believe these stereotypes to be true; and if we can gather an understanding of the root of the problems which lead to these negative thoughts then it’s apparent that we can also develop the solutions to rid them just the same.  The problem with finding the cause of most problems is that there has to be an revealing of the one or ones who are truly at fault.

So, I guess I’m led to think that perhaps there are people who feel that no fault truly exist if there is no one there to step forward and take responsibility for that fault.  And then again; perhaps not.

Novelist and freelance writer.  Author of books from The Jackson Hill Series.  Blaze can be found on Twitter and Tumblr as @blazehemingway and also on Facebook.  More literary works can be found at blazehemingway.blogspot.com.
See Also:  Who Hurt You?! - Why You Should Stop Caring Who (S)He Dates

tags: black men stereotypes
previous Jesus Is My Homeboy, But I Hate His House
next The Valentine's Day Chronicles: No Beginner's Luck