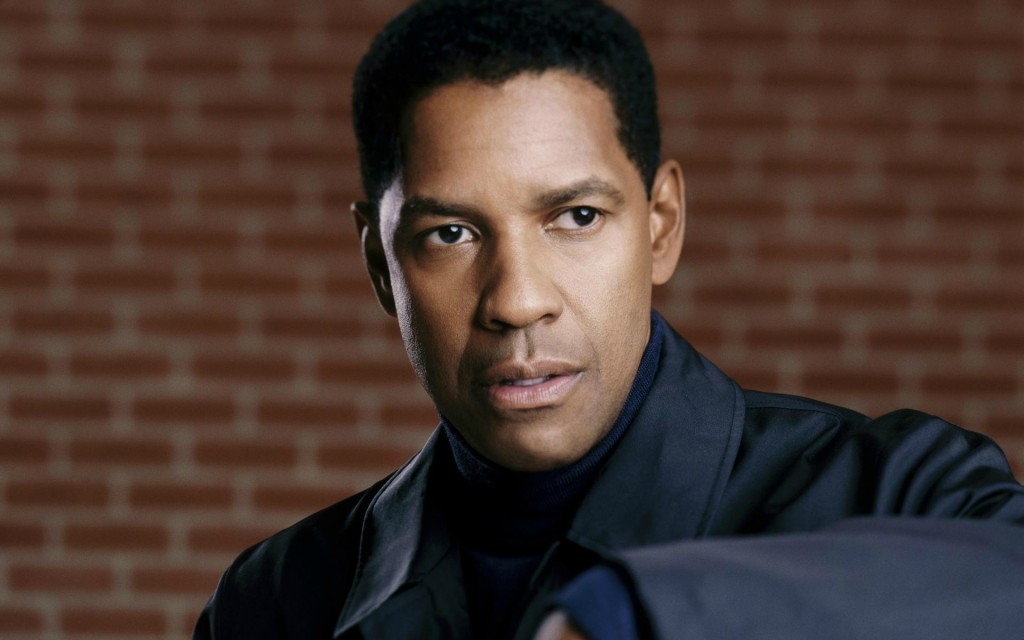 “I am an invisible man…I am invisible, understand, simply because people refuse to see me.” So begins Ralph Ellison’s extraordinary novel about being black in mid-twentieth century America. And like the great intellectual hero of Invisible Man, the talents and abilities of today’s black film artists (both men and women) go unrecognized and ignored.

The Academy of Motion Picture Arts and Sciences likes to pride itself on the fact that it gave Hattie McDaniel an Oscar in 1939—at a time when the country was rent with the most brutal and violent forms of racial oppression. It never seems to dawn on those who celebrate this legacy that the role for which McDaniel won the Oscar reflected a simplistic, stereotyped image that white people—even those who believe themselves liberal and enlightened—have of black people.

The Mammy, The Uncle, The Rascal, The Gangster, The Pimp—these are just a few of the archetypical characters for which black actors and actresses are typically cast. And if not these, then they are presented as the wise-cracking side kick, which is only a variation of Mammy-Uncle; or the harmless, sexless middle-class mentor or friend, who always says and does the right thing at the right time.

One of the main reasons why not a single black person received an Oscar nomination in 2015 and 2016 is that black artists do not get enough challenging roles. The people who have defended the Academy against charges of racism—and they include Whoopi Goldberg and Ice Cube—are right to suggest that nominations should not be based on race. But, as is so often the case in these matters, their statements miss the mark. An actor’s talent as an artist can never be seen if he is not given roles that push them creatively. And he cannot get such roles if film projects that have strong, complex, and compelling black characters never make it to theaters.

See Also:  Why Is Halle Berry Crazy, But Steve Harvey Is A Relationship Guru

No reasonable person would dispute the dramatic gifts of Denzel Washington. But his multiple nominations and two Oscar wins come as a result of being in big budget films that have black characters who are interesting to watch. The same can be said of Forest Whitaker. If actors such as Terrence Howard, Chiwetel Ejiofor, Idris Elba, Angela Bassett, Kerry Washington, and Viola Davis were given the chance to star, consistently, in well-financed films that have black people in lead roles, I suspect Oscar nominations would become more racially diverse.

Although the fact that the Academy is composed mostly of white men is a problem, it is a rather minor one compared to the racism in the film industry as a whole. The unconscious biases and underlying structures of the industry make it hard for blacks to get a fair shot at landing big roles. There is no shortage of African-American novelists and screenwriters who have written stories that would make good movies. The trouble is getting big studios to actually make them.

If you are a white studio executive and you have little knowledge of black history, literature, and culture, then the images you have of black people will likely come from current film and television. And these, as was described above, are limited in what they show. You will be unlikely to take a chance on a story that seems strange and unfamiliar—a film that portrays a fully humanized black life, one that is filled with difficulty, struggle, complication, and achievement.

See Also:  The Absence of Black People is not the Evidence of Racism

This is how racism in Hollywood perpetuates itself. It is not the result of individual intentions, but of limited minds. Hollywood’s best black actors are so many invisible men because white people—who control most of the money and power in the film industry—refuse to see blackness in all its variousness and complexity. The real protest should be directed against the big motion picture companies, not the motion picture academy. We should turn our attention to the seeds of the racism, not the harvest that it must inevitably produce.

Chris Reid was born in Washington, D.C. and brought up in upstate New York and Atlanta. He served as a Naval Officer, management consultant, and university instructor. His work has appeared in Suite 101 and TSB Magazine. His first novel, Tea with Maureen, was published in October 2015. Read his blog at www.writing-reid.net.

tags: #OscarsSoWhite
previous The Black Man Chronicles, Part 1: Living Up to The Stereotypes
next I Think I'm Rooting for Duke to be Good Again...Let Me Explain