Fellas, it’s crucial that you understand these two things:

There’s always going to be some woman, somewhere, who’s annoyed or upset with you. If you spend your life trying to please the women around you, (1) you’re going to miserable, and  (2) you’ll never succeed at pleasing them. You’ll never succeed because even if you somehow manage to do every single thing the women in your life want, (here’s a little known secret) they’ll be annoyed with you for trying so hard to please them. It’s impossible to please women, if your goal is to please women.  I’ll say it again:

Here’s the problem though: a lot of you GROWN men are still breastfeeding and don’t even realize it! You treat the women around you as if your survival depends on their approval. You gain a sense of validation when she gives you a little attention –agrees with your opinion –laughs at your joke –tosses you some… affection. And because you’re so invested in what women think about you, you’ll never truly be an attractive man. It’s okay though. We’re here to help. Let’s get to it.

So What is Breastfeeding?

The greatest metaphor ever crafted by man, that’s what! But seriously, emotional and psychological breastfeeding occurs when men –grown, hairy, men –seek validation from women in order to gain a sense of well-being. Like a newborn who depends on his mother’s teat to fulfill his physical, emotional, and psychological needs, some men subconsciously depend on the approval of women in order to feel okay about themselves. These types of men are known by different names: nice guys, pushovers, etc. However, they all display these same behaviors (especially with women): 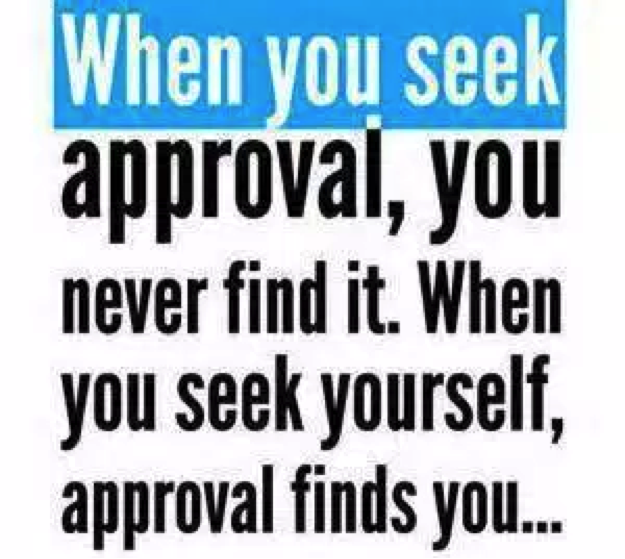 You ever heard of the friend zone? Most women can’t even put it into words, but there’s something about nice guys that really turns them off. They view these types of men as weak –they feel unsafe –they think, “If my man can’t stand up TO me, how in the hell will he stand up FOR me?” #AMMIRIGHT LADIES?

Healthy people aren’t attracted to unhealthy people. That’s right, approval seeking is unhealthy. A healthy adult male should be able to meet his own emotional needs –he doesn’t live or die by the opinion of others. Because he’s able to do this, he is in a position to give love rather than constantly needing to receive it. Also, he’s able to easily reject women that don’t meet his standards. In the end, this makes him really attractive to emotionally healthy women, who want to be wanted but not needed.

A needy man on the other hand, is anything but attractive. Women view him as a son, (or worse) as another one of their girlfriends. An emotionally healthy woman who isn’t interested in mothering a grown man, and already has friends, will usually opt out of interacting with such men. However, emotionally unstable, manipulative, crazy women love this type of guy. Why? They can take out all their craziness on him, and he’ll stick around! If all your exes were crazy, guess what? YOU’RE CRAZY TOO!

Why do some men crave the approval of women?

According to Dr. Robert A. Glover, author of “No More Mr. Nice Guy”, there are several cultural factors that contribute to what he calls the “nice guy phenomenon”. These are the top 2 for me:

Johnny never had a father, therefore, Johnny’s earliest interpersonal strategy was to find ways to please mom (woman).  This strategy was further reinforced when Johnny got to school where the principle, vice principle, and majority of his teachers were female. In school, Johnny learned that the best way to succeed and get his needs met was to please the women around him. The other boys got in trouble for being too aggressive, too loud, defiant, and moving around too much –pretty much for being boys. Johnny on the other hand, earned LOTS of praise from his female teachers because he was able to sit still and play nice. As an adult, Johnny continues to sit still and play nice with the women around him. As a child this strategy worked, but as an adult, it makes him look weak and undesirable as a man. 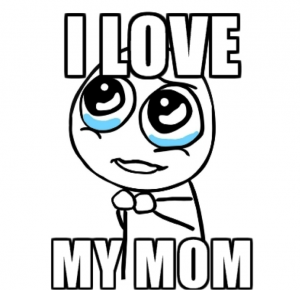 How to be an attractive man

Many books and many blogs have been dedicated to this subject –each of the following items could be an entire book. However, this list will give the scope for what you need to do in order to stop breast feeding and become an attractive man. Ready?

See Also:  Why You Feel The Need To Label Women 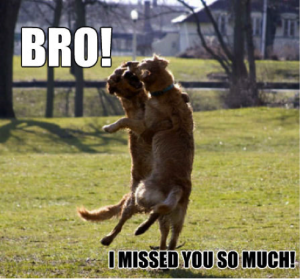 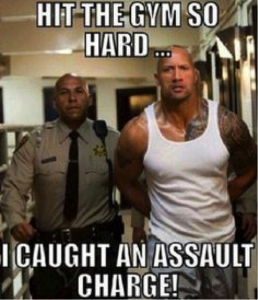