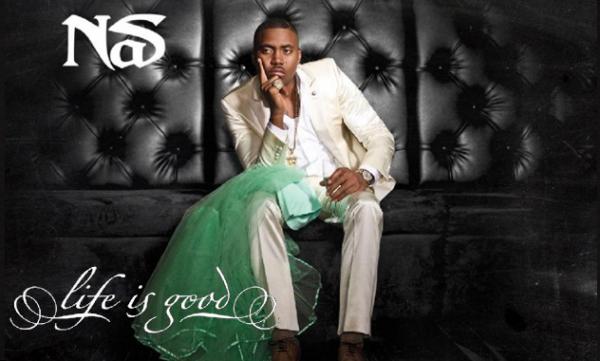 Will Hip Hop Die If We Don’t Purchase “Good” Music?

July 20, 2012 Dr. J
32
Nas released a gem last week. If you like rap music and you haven’t heard it by now, I would recommend you do so at your earliest convenience. It’s been a while since we’ve heard this type of rap music and it has been missed. A few of my frat brothers and me started to […]
Read more

Is Anybody Real in Hip Hop Anymore?

July 6, 2012 Dr. J
20
There’s always a big discussion around who’s real and who’s fake in Hip Hop. I’m asking, does it really matter? I’ve always considered Hip Hop to be for entertainment purposes only. In a few weeks, I’ll tackle how Hip Hop’s global imprint causes problems for the way Black people are viewed by the world. However […]
Read more 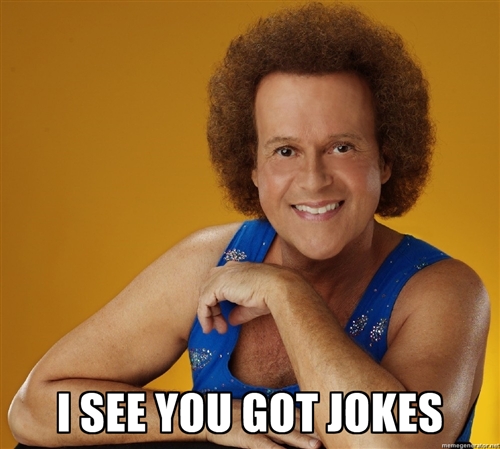 June 13, 2012 Jeff J.
24
It’s no secret that in the USA, the corporate world is racially represented by the Caucasian majority, which also mirrors the national demographic. When you work in Corporate America, you see the many influences that pop culture has on the world, and in turn, our white brothers and sisters. What used to be a formal […]
Read more 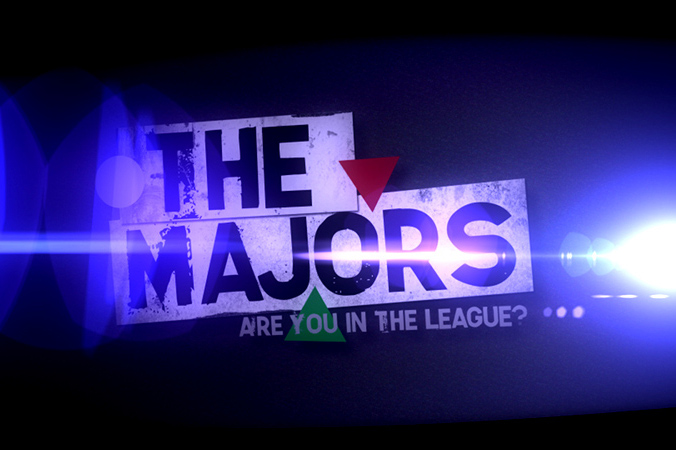 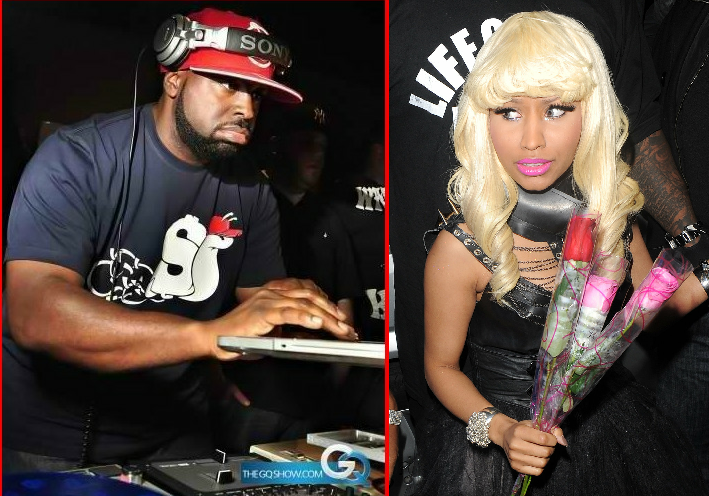 Nicki Minaj vs. FunkMaster Flex: The Different Methods Men And Women Use To Win Arguments

June 6, 2012 Jeff J.
69
Every year Hot97’s Summer Jam concert has great moments and equal parts controversy. This year was no different. Hip-Hop artist Nicki Minaj, who was the headliner of the event, pulled out after Hot97 morning show host Peter Rosenberg made some derogatory comments about her music AT Summer Jam! This caused a firestorm of debate on […]
Read more 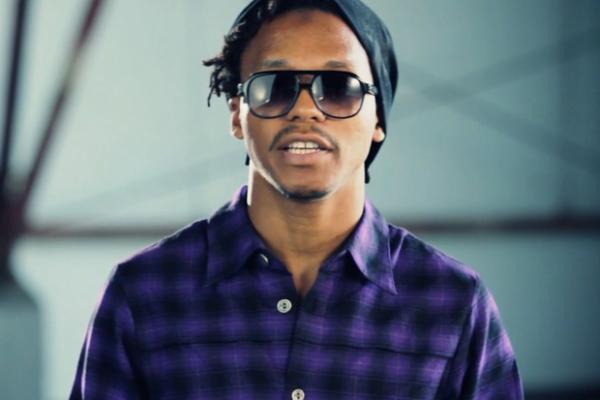 May 21, 2012 The Mighty Most
17
This afternoon, Lupe Fiasco’s first release off of his forthcoming Food and Liquor 2 hit the internet. The song, “Around My Way” samples the Pete Rock and C.L. Smooth classic “They Reminisce Over You.” Revered by any Hip-Hop fan worth their pair of shell toes, “T.R.O.Y.” was a song crafted by the legendary duo after […]
Read more

March 8, 2012 Jeff J.
1
Jay-Z partakes in another win for Hip-Hop! I heard this concert was cool but just being in Carnegie Hall hearing rap must’ve been surreal! Check out the vid below! http://youtu.be/l5T4w1bDx1w
Read more 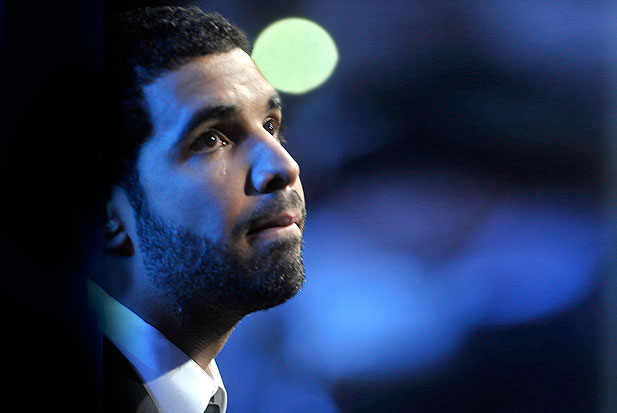 Has Emo Rap Gone a Little Too Far?

November 22, 2011 Dr. J
132
There was a time in this country where all you heard on the radio was Gangsta Rap.  Thank the Lord that’s over.  I can appreciate  Gangsta Rap as much as the next guy, but it was just a little depressing after a while.  After Biggie and Tupac died it was obvious that people actually started […]
Read more 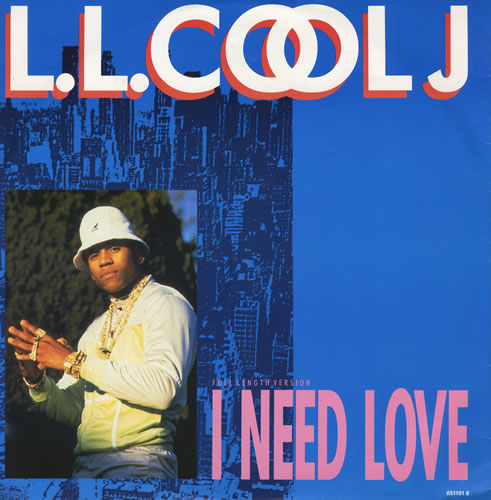 October 7, 2011 The Mighty Most
97
By its nature, rap music is direct and to the point. Never in the history of recorded music has a genre sprouted up that allowed its artists to speak so concisely their feelings and emotions. This is one of the many reasons why I love rap. While its directness allows rappers the liberty to be […]
Read more