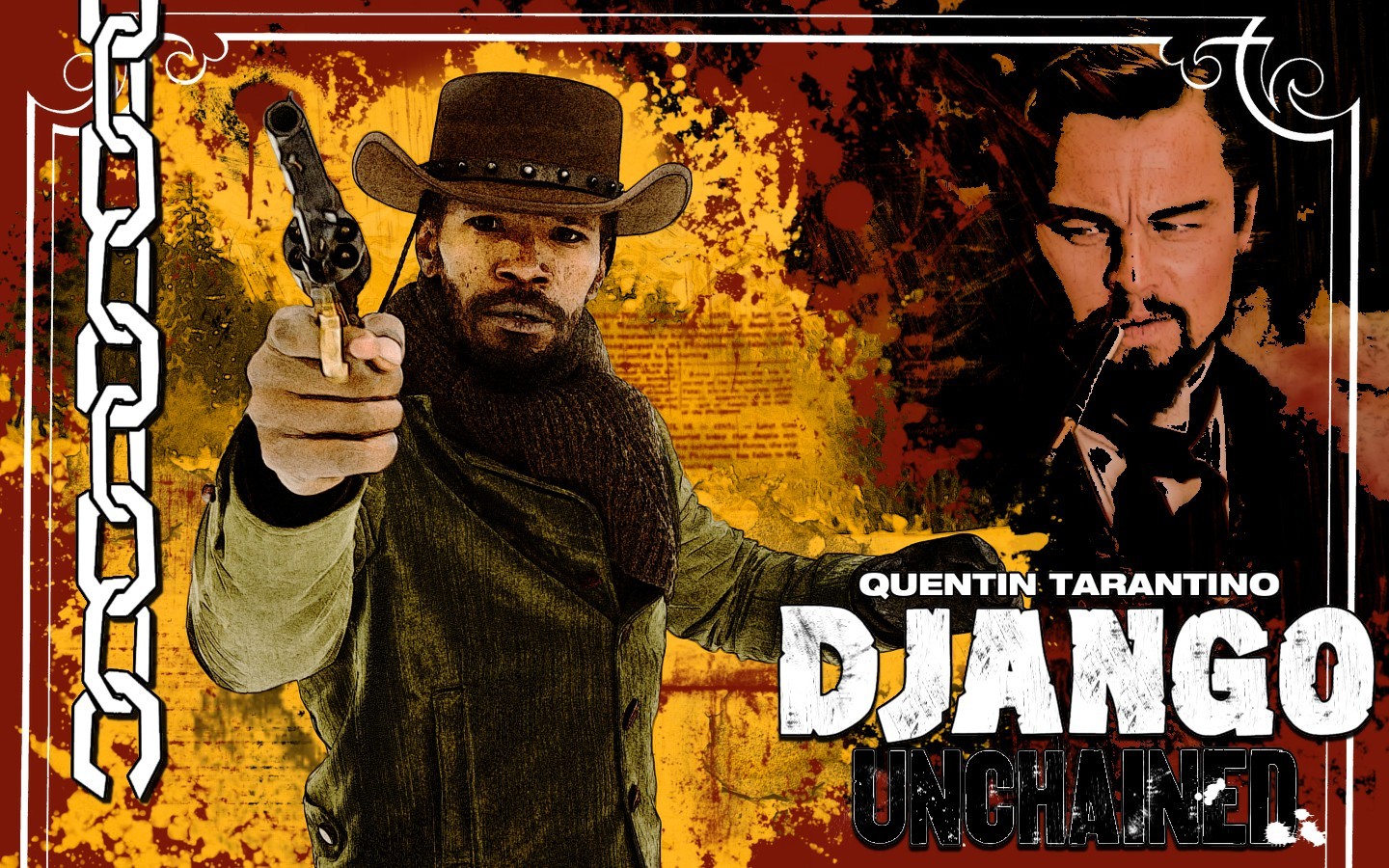 January 9, 2013 The Mighty Most
41
No single Hollywood film in the last decade has sparked the kind of controversy and wide-ranging response as Quentin Tarantino’s latest, Django Unchained. Is Django racist? Some believe it is, some have said it’s one of the year’s best films and everyone seems to have an opinion on the film’s larger impact. One of the more interesting, though hardly […]
Read more