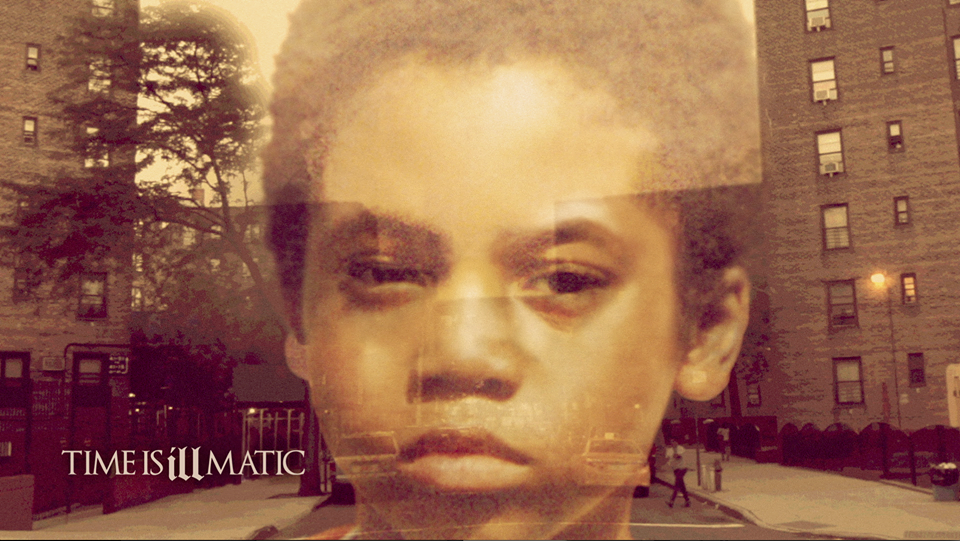 April 18, 2014 Jeff J.
2
In 1994, a young emcee from Queensbridge named Nasir Bin Olu Dara Jones released an album which would years later be heralded as a classic. Illmatic was a ten track biography of the hip-hop culture in the early 90’s, and the struggles of blacks in the inner city from a firsthand perspective. To encompass the effect of […]
Read more