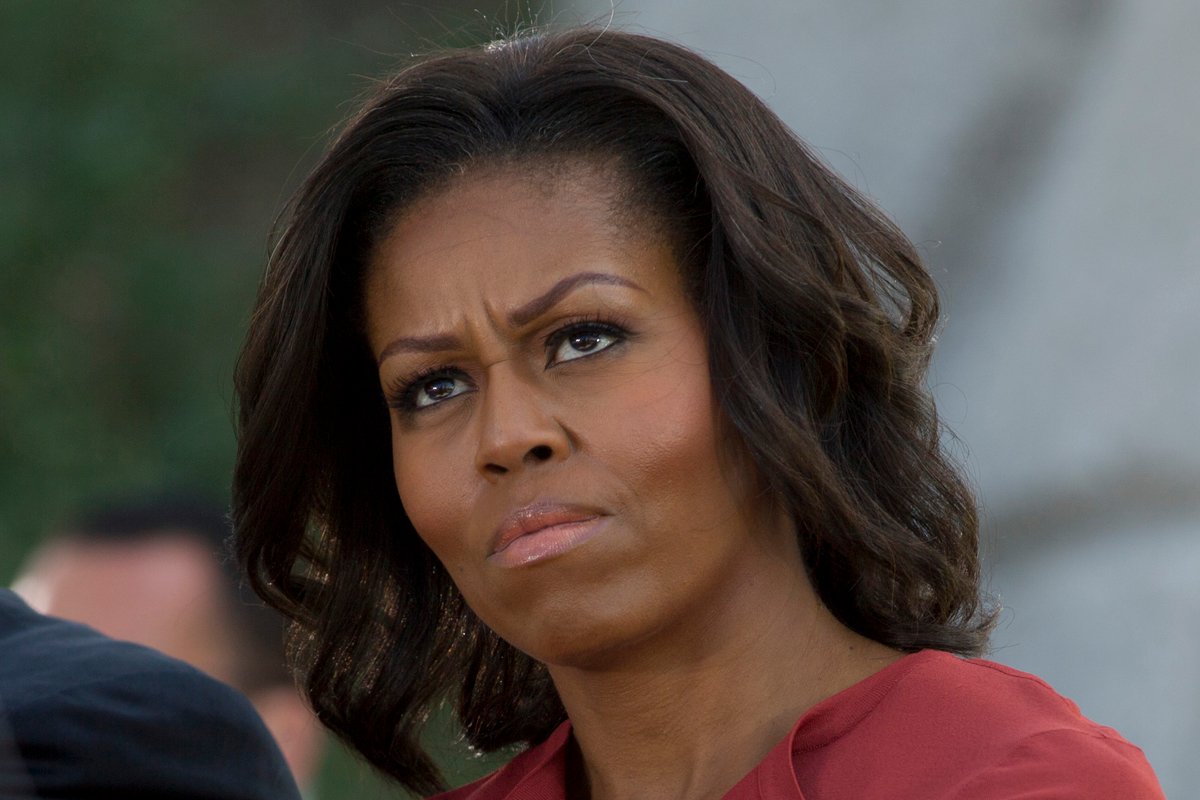 Can Men Ever Successfully Call Women Out?

December 3, 2014 DamnPops
31
Recently I read a Facebook status in which a guy was speaking in retrospect. The following I’ll be pretty much paraphrasing. The man goes on to say that he was curved for being too sophisticated and nice. he says that the man that the woman eventually curved him for was less sophisticated and ultimately got […]
Read more 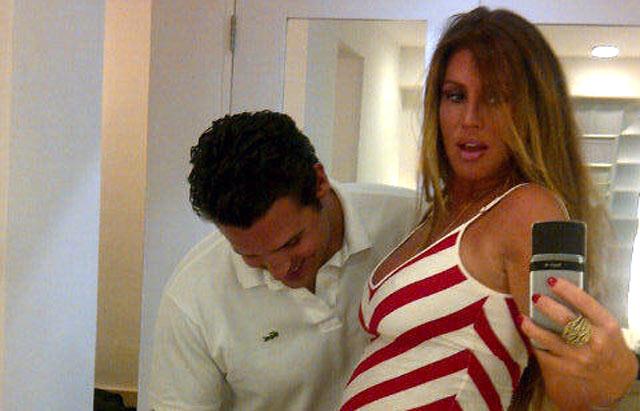 February 27, 2014 Guest Post
62
As of late, stories of side chick pregnancies and simultaneous engagements have become commonplace.  I personally know a woman who was sexually involved with a man who later told her that around the same time they were sexually involved, he had gotten engaged to another woman. The latest story from Ebony editor, Jamliah Lemieux, compelled me […]
Read more